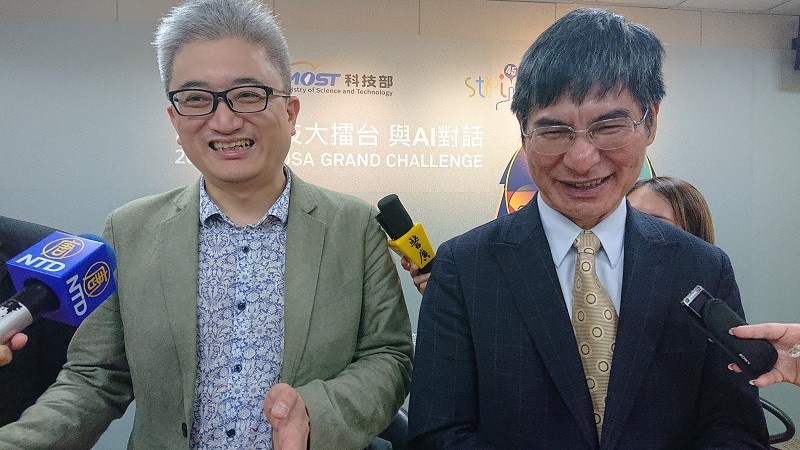 TAIPEI (Taiwan News) – Taiwan’s Ministry of Science and Technology (MOST) is accepting registrations for its “dialogue with AI” competition until Oct. 7.

MOST held a press conference on Monday announcing the competition would be conducted in two stages. The preliminary competition will take place in December, and the final will be in April 2020, CNA reported.

The ministry said the total purse for the competition is NT$25 million (about US$795,000). The lion’s share, NT$20 million, will go to the first prize winner.

MOST said AI has been changing the way the world develops and that in the future enabling the machine to understand language must be achieved. The purpose of the competition is to facilitate dialogue between humans and machines, MOST was reported as saying.

MOST Minister Chen Liang-gee (陳良基) said the ability of Taiwan-created AI to converse with people is like that of an elementary school student.