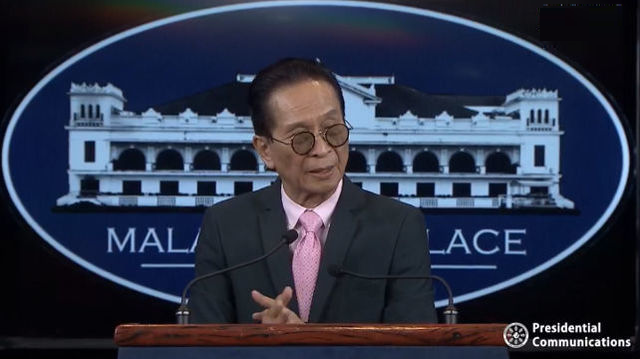 TAIPEI (Taiwan News) – After earlier speculation that livestock in the Philippines might be infected with the African Swine Fever (ASF) virus, the Philippine government on Monday (Sept. 9) officially confirmed the first case in the country.

Following a number of pigs’ deaths in the provinces of Rizal and Bulacan during August, the Department of Agriculture (DA) finally announced on Monday that 14 out of 20 blood samples taken from the dead livestock tested positive for ASF. Presidential Spokesperson Salvador Panelo sought to allay public concerns by stating, there is “no need to worry considering that the DA secretary has not cautioned us not to avoid or not to eat.”

However, Panelo seemed to suggest that directives from the DA were expected to be issued soon in order to contain further outbreak of the disease. “As I said, the DA will take care of that. I am sure the DA secretary is competent enough to handle the problem,” said Panelo, as reported by Cebu Daily News.

Currently, the disease is thought to be contained in Rizal Province and Bulacan Province, where in total 7,416 pigs have died in recent weeks, from sickness as well as culling. Based on earlier tips from observers in the country, Taiwan implemented more stringent inspections of luggage carried by travelers from the Philippines in mid-August.

Even after pigs began to die in large numbers, the Philippines government was slow to confirm any cases of ASF. Almost as soon as Philippine Agriculture Secretary William Dar confirmed the presence of ASF on Monday, Taiwanese authorities made an announcement emphasizing a total ban on pork products from the country and stiff penalties for those who violate the regulation.