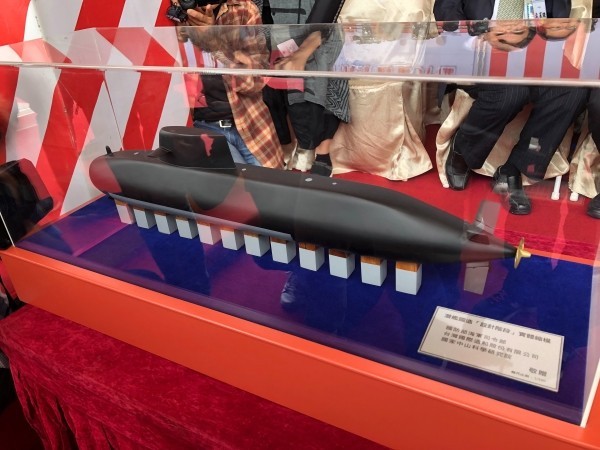 TAIPEI (Taiwan News) –As Taiwan’s indigenous submarine project approaches construction of the first prototype, the Ministry of National Defense (MND) is preparing to dispatch teams of experts to consult with international partners in the defense industry.

According to a report from Liberty Times, the MND has secured all necessary licenses and permits from the Legislative Yuan’s Foreign and National Defense Committee. To ensure the project faces no budgetary constraints, the MND has reportedly made an additional NT$1.5 billion (US$48 million) available for expenditures in 2020, as the prototype begins construction.

Naval Commander Li Zong-hsiao (李宗孝) recently said that the MND has established partnerships with 15 global industry giants from Europe and the United States that are eager to work with Taiwan on its indigenous submarine project. The MND is now organizing teams to be dispatched to Europe and the U.S. to supervise and verify the equipment procurement process.

Liberty Times reports that next year the MND will send a six person team to the United States for an eight day trip to verify the construction of components for the prototype submarine. Likewise, a six person team will also be dispatched to Europe for an 11 day visit in 2020 for the same purpose.

According to official budgetary records, the MND has allocated NT$49.3 billion (US$1.5 billion) for a six-year project to construct a prototype submarine. This year, the ministry has spent more than NT$7.51 billion of that budget on the project, including NT$3.7 billion for the new facility.

The MND and the CSBC Shipbuilding Corporation anticipate construction of the prototype to begin next year, and for the vessel to be ready for sea tests by late 2024 or early 2025. A scale model of the vessel’s exterior design was revealed in May at a groundbreaking ceremony at the facility where the submarine will be constructed. 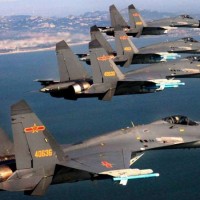 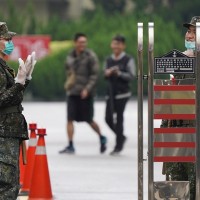