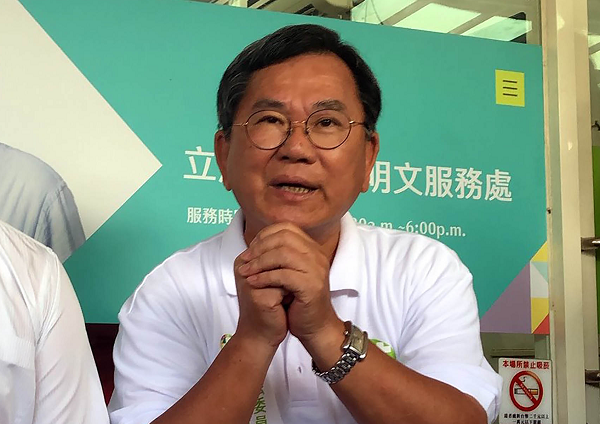 Despite Chen’s denials of money laundering or other illegal activity, prosecutors at Chiayi District Prosecutors Office announced on Friday (Sept. 6) that there will be an investigation into the matter. However, the initial target of the investigation is not Chen, but his son Chen Cheng-ting (陳政廷), who was allegedly planning to use the funds to start a small business in the Philippines, according to the DPP lawmaker.

In addition to the Chiayi District Prosecutor’s Officer, the Investigation Bureau of the Ministry of Justice (MJIB) and the Financial Supervisory Commission (FSC) have been asked to submit reports on Chen’s financial activity. There are now allegations emerging that Chen engaged in the illegal practice of “structuring bank transactions” in order to avoid reporting on other potentially illegal activity, as Chen has admitted to withdrawing the money from the bank in small amounts over a long period of time.

Structuring is the crime of strategically withdrawing large amounts of cash, often from multiple accounts, in amounts just below the threshold which would require the banks to report transactions to government authorities. Individuals engaged in the white collar crime of structuring are often involved in other activity which necessitates dealing in large amounts of cash, such as criminal activity like drug trafficking, or potentially using the cash to pay for blackmail, as was the case with previous U.S. Speaker of the House Dennis Hastert, who was found guilty of structuring in 2015. Opposition KMT lawmakers have observed that there are quite a few inconsistencies in Chen’s story. While Chen has proven that the money came from a private safe by offering surveillance footage from his residence, the claim that the money was headed for overseas has sparked suspicion of money laundering or illegal activity abroad.

Critics have noted that the maximum amount of cash that that can be legally carried out of the country is NT$100,000. Other than the word of Chen and his son, no concrete evidence regarding plans to open a drink business in the Philippines has yet been provided to the public. 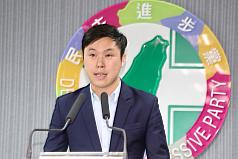