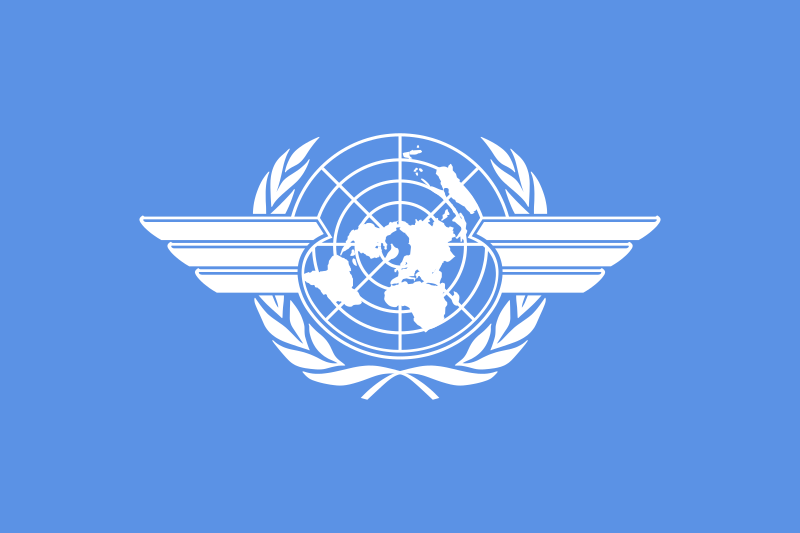 Six members of the European Parliament (MEPs) delivered a letter to the International Civil Aviation Organization (ICAO) Council on Friday, calling for Taiwan's participation at the ICAO Assembly this year.

In the joint letter addressed to Olumuyiwa Benard Aliu, president of the ICAO Council, the six parliamentarian called on the agency to invite Taiwan to the 40th Assembly which will be held in Montreal, Canada, from Sept. 24 to Oct. 4, arguing that Taiwan's participation in the Assembly is necessary to ensure global aviation safety and the ICAO objective of a seamless sky.

However, the parliamentarians said, Taiwan's inability to participate in the ICAO mechanism, meetings and activities, its lack of real-time access to complete aviation safety information and regulatory updates has created "serious gaps" in international civil aviation.

They noted that Taiwan attended the 38th Assembly in 2013 as a special guest of then ICAO Council President Kobeh González, "winning praise for its substantive contributions."

The lawmakers noted that Taiwan's participation is also consistent with the G7 Foreign Minister's Communiqué issued in April, which supports the substantive participation of all active members of the international aviation community in ICAO forums.

"This document states, moreover, that the exclusion of some of its members for political purposes compromises aviation safety and security."

Further voicing support for Taiwan's participation in ICAO and its Assembly sessions, the letter said observer status would be of significant advantage to both Taiwan and the ICAO as a whole.

The ICAO is a United Nations body responsible for establishing worldwide aviation policies, with the ICAO Assembly serving as the organization's sovereign body that meets once every three years.

In 2013, Taiwan was represented at the assembly by Shen Chi (沈啟), then-director-general of the Civil Aeronautics Administration.

That marked Taipei's first representation at the ICAO Assembly since losing its seat at the U.N. to Beijing in 1971.

However, Taiwan was not invited to the 39th ICAO Assembly in 2016, with opposition from Beijing widely believed to be the main reason. 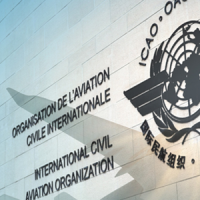 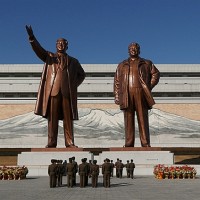