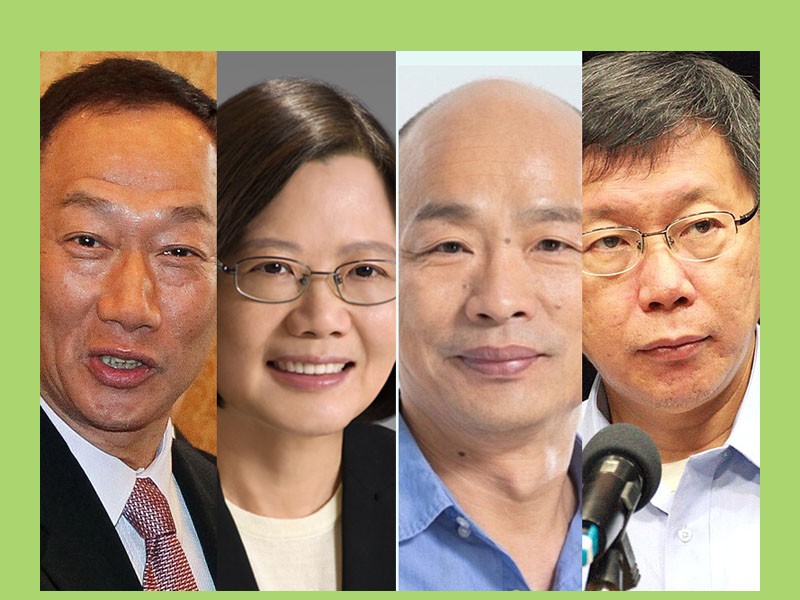 In a Facebook post on Sept. 6, Foxconn founder Terry Gou said that what matters most to governing a country is “promoting what is beneficial and abolishing what is harmful.” He made a case for fair competition and care for the disadvantaged. Nevertheless, he acknowledged that it is easier said than done, as Taiwan has long been mired in divisive politicking.

Gou lamented that over the past decades, he has donated to the charity and care for the underprivileged to a degree second only to Hong Kong business magnate Li Ka-shing (李嘉誠) in Asia. “I know very well that life is unfair and money should be spent in the right places.”

Gou, who is contemplating a presidential bid, also sought to alleviate public concern over his assets in China. He said that Foxconn is a foreign business providing over 800,000 job opportunities to China, but noted that Foxconn was different from corporations heavily reliant on the Chinese domestic market. Having quit the position as Foxconn chairman, Gou believes that such concerns would be reduced once his assets are put into a trust.

Time for increased investment in Taiwan

President Tsai Ing-wen said on Sept. 6 that Taiwan saw 5.5 per

cent growth in the sale of hand tools in the first half of 2019. While recognizing the achievement in industry development amid the U.S.-China trade war, she called for increased investment in Taiwan and pledged more government assistance.

Taiwan has rolled out a range of travel incentives for autumn and winter. President Tsai Ing-wen said the incentives are intended as a countermeasure to China’s policy which bans its residents from embarking on solo travel to Taiwan. Blasting Beijing for using tourists as political chips, Tsai said the government of Taiwan should seek ways to ensure stable source of tourism income.

I owe her an apology Taipei Mayor Ko Wen-je said it was a slip of the tongue for him to say Taiwanese supermodel Lin Chi-ling (林志玲)was pregnant. On Sept. 5, Ko told the media that he owed Lin an apology, as the rumor prompted online discussion that Ko had “flunked” his gender equality test.

The Japanese scholars were not late, but it was me who arrived early

Due to poor scheduling, a group of Japanese academics arrived late at a meeting with Kaohsiung Mayor Han Kuo-yu on Sept. 6. Han told the media, “it was not me who came late, but the Japanese.” “They kept me waiting for 25 minutes but I don’t mind.” Such comments have “baffled” the visitors and sparked an outcry. Under mounting criticism, Han was forced to make clarifications, saying instead that “the Japanese scholars were not late, but I arrived earlier than scheduled to show respect.”