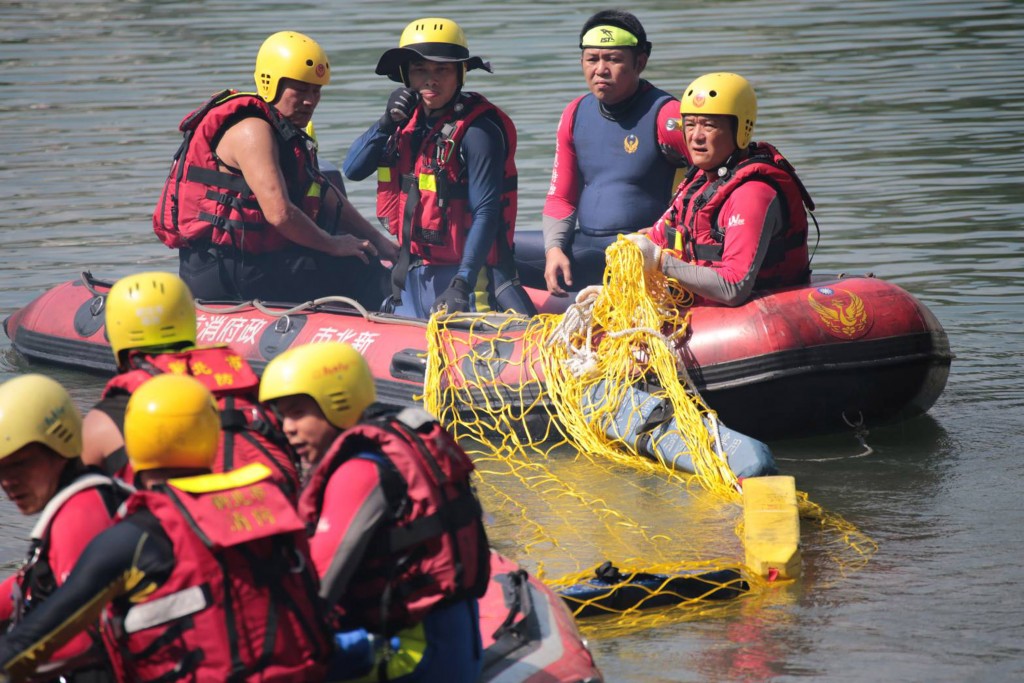 TAIPEI (Taiwan News) – Two women in their thirties are suspected of making a suicide pact with each other after disappearing near the Bitan (碧潭) scenic area in New Taipei’s Xindian District (新店).

The two women surnamed Su (蘇) and Du (杜) rented a paddle boat to expolre the Xindian river around 5:00 p.m. on Friday (Sept. 6). Staff at the Bitan scenic area became concerned after the women failed to return after two hours.

Normally boats are rented for a single hour, but the women had failed to return by 7:00 p.m. A group was sent out to look for the women and discovered the paddle boat on the east shore of the river. The boat contained life vests and personal belongings of both women, including their shoes and bags.

In the bag belonging to Du, employees discovered what may have been a suicide note along with some over the counter drugs. The note prompted the employees to notify the authorities, who organized further search efforts, but found no trace of the women overnight, reports Liberty Times.

On Saturday (Sept.7) sometime after 7:00 a.m. a fisherman reportedly noticed a person floating in the river near the Bitan Highway Bridge, and assuming it was one of the missing women, he contacted authorities. It turned out to be the body of 36 year old Du.

The other woman, Su, who is 34 years old, remains a missing person. Authorities are asking for help from the public to locate her.