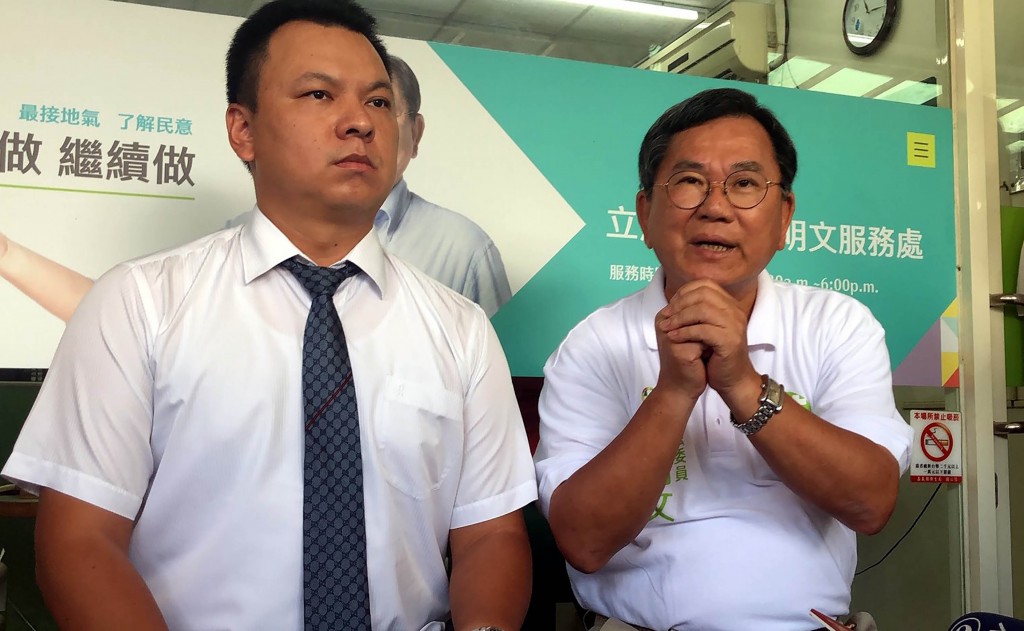 TAIPEI (Taiwan News) – The Chiayi District Prosecutors Office will investigate allegations of money laundering against the son of legislator Chen Ming-wen (陳明文) after he said the NT$3 million (US$95,500) in cash he forgot on a train had been destined for his son to set up a business in the Philippines.

On September 3, Chen left the unlocked suitcase full of cash on a high-speed train from Chiayi to Taipei. After allegations of money laundering and tax evasion, he explained his son Chen Cheng-ting (陳政廷) would have bought tea processing equipment with part of the money and used the rest to exchange into US dollars to invest in a bubble tea shop in the Philippines.

A media personality filed a lawsuit at the Taipei District Prosecutors Office, but since their colleagues in Chen’s home region of Chiayi had already been dealing with the case, they would lead the investigation, the Central News Agency reported Friday (September 6).

The prosecutors will look for violations of rules concerning money laundering and the origin of funds, the report said.

The ruling Democratic Progressive Party lawmaker said he had withdrawn the cash in small amounts from the bank and stored it at home until his journey to Taipei. As he was tired, he fell asleep and forgot to take the suitcase with him upon his arrival in the capital, only remembering the cash when he met his son for lunch at his office. 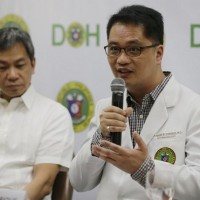 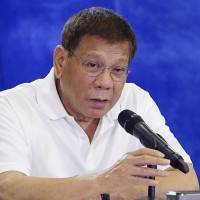