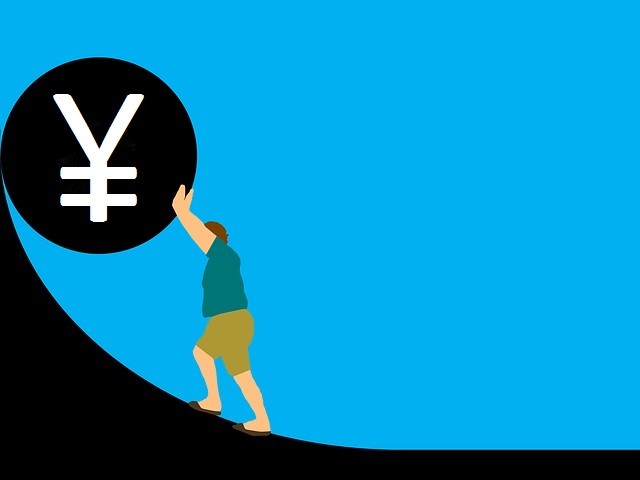 Ministry of Foreign Affairs (MOFA) spokeswoman Joanne Ou (歐江安) told Reuters that "China’s expansion in the Pacific has made many countries to fall into the trap of debt." She added that many countries have been lured into China's debt trap, "The flashy infrastructure that China promised has caused serious damage to the local ecosystem and infringed their sovereignty."

Ou told the news service that much of the general public in the country wishes to maintain ties with Taiwan, "Representatives from the civil society mostly support maintaining the official relations with Taiwan and are doubtful toward the so-called 'switching of ties.'" Ou expressed confidence that the Solomon Islands government is wise to Beijing's tricks, "We believe the Solomons government and people are alerted by China’s usual deceptive tricks, overbearing behaviors and untrustworthiness in the international society."

As part of the sweet candy to lure the Solomon Islands into its layer, the authoritarian communist regime is offering a development fund to the Pacific nation if it cuts off ties with Taiwan. The fund would replace a similar program launched by Taiwan, which has pledged US$8.5 million (NT$265.8 million) for the period 2019-2020 to the South Pacific nation of 600,000.

Ever since elections earlier this year, the Solomon Islands have been reconsidering their ties to Taiwan. In June, Foreign Affairs Minister Jeremiah Manele said a decision would be reached within 100 days.

The head of the Solomon Islands’ parliamentary taskforce in charge of evaluating a diplomatic switch said China would pay into a Rural Constituency Development Fund even though it preferred grants, concessionary loans, and sometimes gifts, Reuters reported.

Opposition lawmaker Peter Kenilorea told Reuters on Monday (Sept. 2) that "There’s a certain thinking with the current government and executive to switch." Kenilorea said that the large amount of money spent on a task force to investigate ties, which was set up by new Prime Minister Manasseh Sogavare, "is quite telling."

The task force had already visited a number of Pacific countries which are allies of China before a visit to Beijing in mid-August by Solomon ministers and the private secretary to the prime minister. Kenilorea indicated to Reuters that given the recent aggressive probing behavior by the Solomon government, "It doesn't take much imagination to work out what the task force will recommend."

Based on parliament schedules, the task force could present its findings as early as this week. A government lawmaker, who preferred to remain anonymous, told Reuters that the task force and the panel of ministers "were clearly leaning toward Beijing," but he could not rule out a "surprise."