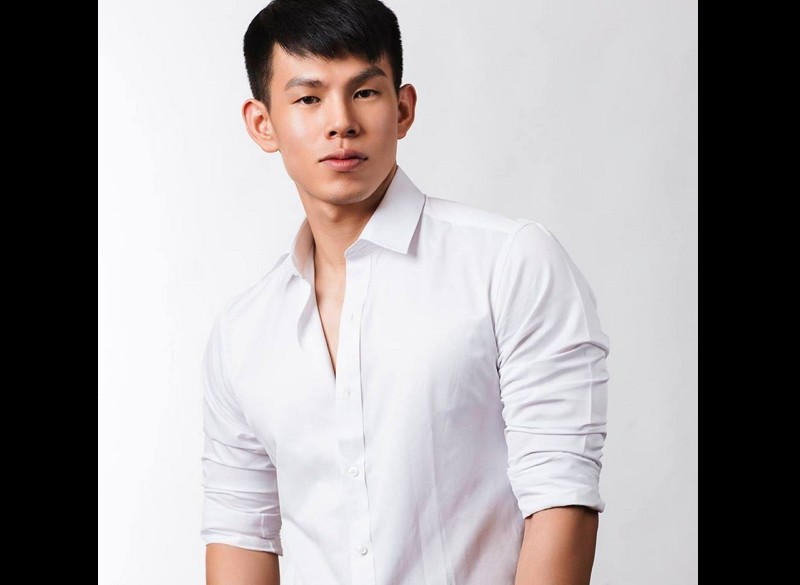 TAIPEI (Taiwan News) – The decision by a subsidiary of a shipbuilding company in Taiwan to appoint a young member of the ruling Democratic Progressive Party to its board of directors has sparked controversy on the island.

Luke Cheng (鄭亦麟), 28, will become a board member of the CSBC-DEME Wind Engineering Co. (台船環海), a subsidiary of CSBC Corporation, Taiwan, reported SET News. CSBC was a state-owned enterprise that manufactured ships for both military and civilian use before its privatization in 2008.

Cheng is regarded as a rising star in the pro-independence green camp, having worked as a researcher in a DPP think tank and played a vital role in drafting the party's energy policy in the 2016 presidential election. He has previously served as the director of the Office of Energy and Carbon Reduction and deputy CEO of the Green Energy Industry Promotion Center, wrote Storm Media.

In 2017, Cheng published articles on offshore wind power and the challenges facing Taiwan in its development of renewable energy. His expertise in green energy has been lauded by Economic Affairs Minister Shen Jong-chin (沈榮津).

Cheng’s appointment as a management member CSBC-DEME Wind Engineering Co. has led some to question his credentials. Netizens have criticized the move as being political and even an act of cronyism, said SET News