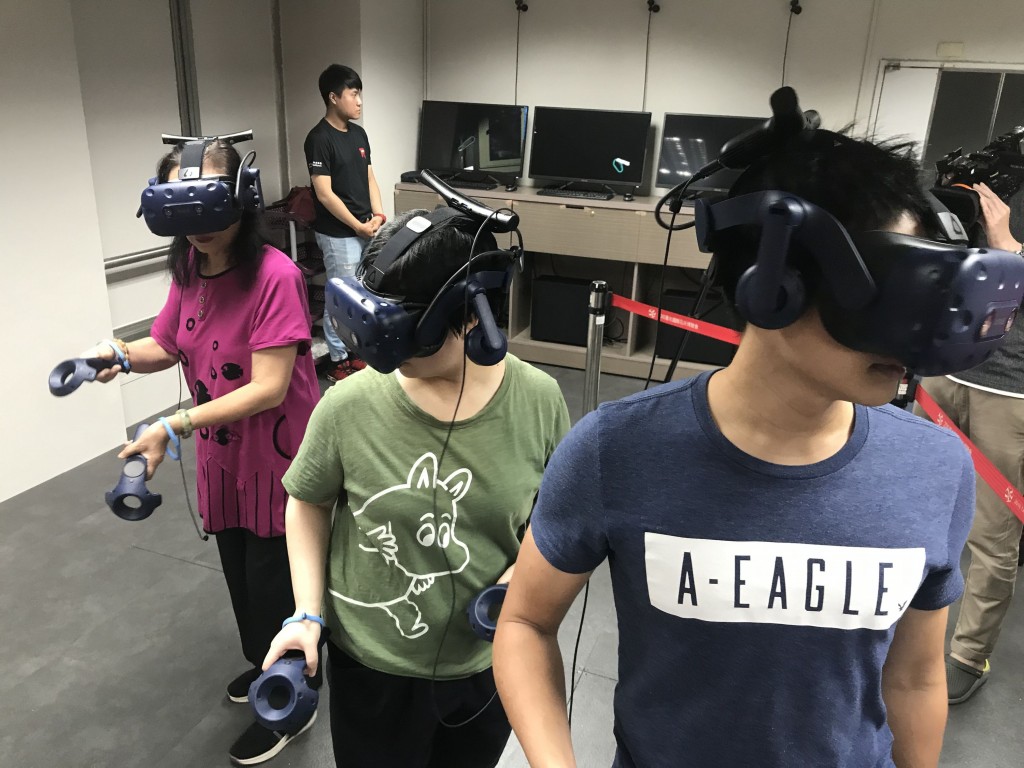 TAIPEI (Taiwan News) — A virtual reality escape game has been set up at the Fire Safety Museum in Taipei to teach visitors how to respond to disasters during simulated earthquakes.

The aim of the game is to foster earthquake preparedness and response with the application of new technology, said Wu Chun-Hong (吳俊鴻), Taipei City Fire Department commissioner, on Friday (Sept. 6). He noted that as Taiwan is located in the seismic zone, knowledge of earthquakes is very important, reported the Central News Agency.

The VR game features three earthquake simulation modes on mobile floor tiles, which make the experience more realistic. Players can choose from among four characters — a child, lone adult, parent, or senior citizen — and play the game alone or with others.

The VR simulation is part of a series of activities being held in the run-up to National Disaster Prevention Day on Sept. 21, as this year marks the 20th anniversary of the 921 earthquake on Sept. 21, 1999. The magnitude 7.3 earthquake, believed to be the severest in decades, shook Taiwanese from their sleep and claimed more than 2,000 lives.

Up to 40 people can make a reservation for the game on a daily basis, and booking is available on the museum’s website. The museum is open 9 a.m. to 12 p.m. and 2 to 5 p.m. every day except for Monday.