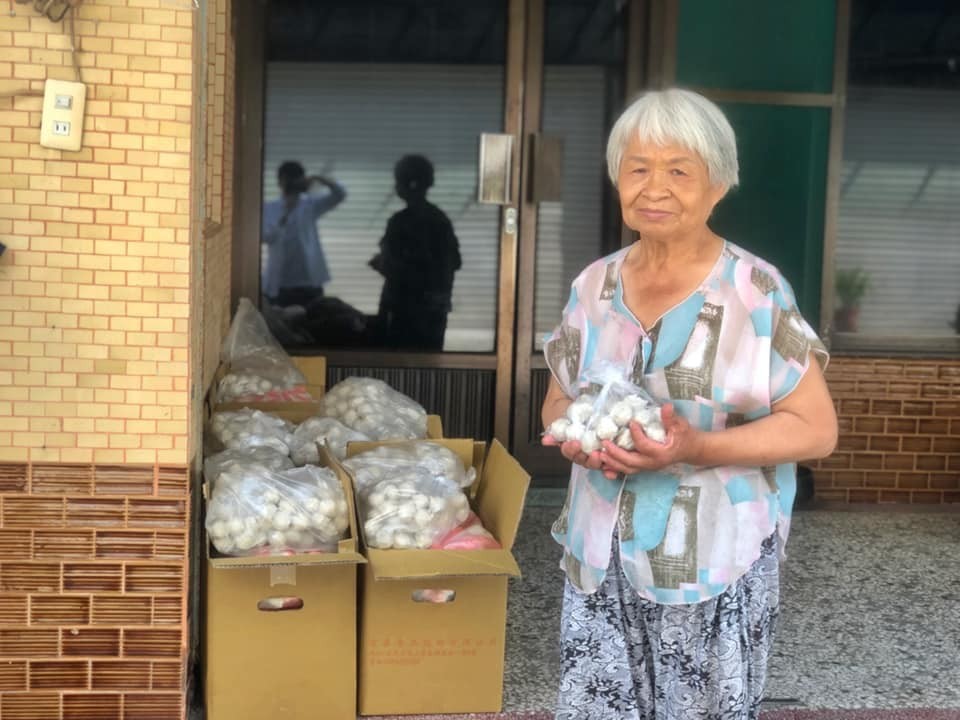 TAIPEI (Taiwan News) -- A 76-year-old woman surnamed Chen (陳) in Kaohsiung is selling fish balls to try to help cover her grandson's medical bills, after he suffered a scooter accident and has been in a coma for two months.

Chen's eldest son died last year of cancer and her 18-year-old grandson began working part-time this summer to help the family make their ends meet. However, he was knocked off his scooter in a car accident on July 15 and has been comatose since. Chen has refused the financial assistance from outsiders and insists on selling fish balls to cover her grandson's medical expenses.

Prior to the accident, Chen had already been running a fish ball business from her home which lies in an alley off of Ren-ai Road in Kaoshiung's Jiading District. Since the accident, Chen has been ramping up production of her hand-made fish balls to try to cover her grandson's extensive bills.

On Wednesday (Sept. 4), the Facebook group Oxygen0301 (大口吃，大口玩台南) published a post about her plight. Soon, the news spread like wildfire to a multitude of major Taiwanese media outlets, and neighbors started flooding in to buy up her fish balls, while others are helping to take orders and arrange them. In response to the outpouring of support, Chen said, "Thank you very much, I am very grateful. I hope that my grandson wakes up soon." Chen said that she was reluctant to accept the help of others, because she was afraid she would not be able to repay them.

Chen's grandson, Chen Sung-lin (陳松霖), is still in intensive care in the hospital with a Glasgow Coma Scale score of 3, reported UDN. Unfortunately, his condition has yet to show signs of improvement.

Neighbors are hoping that that positive energy from the outside world can bring about a miracle. Chen wept as she said that her grandson was getting ready to go to college.

She said the accident happened on his way back from work. Chen, whose husband also died last year, said "Who knew such a sensible and considerate son could suffer such an accident? I really don't know how to face life after this." 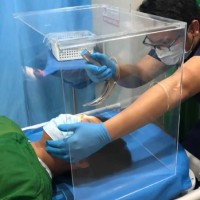 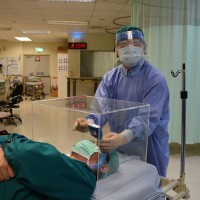 Taiwanese doctor invents device to protect US doctors against coronavirus
2020/03/23 10:08 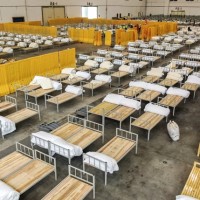 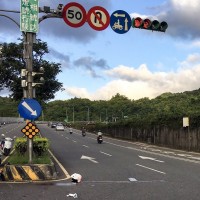