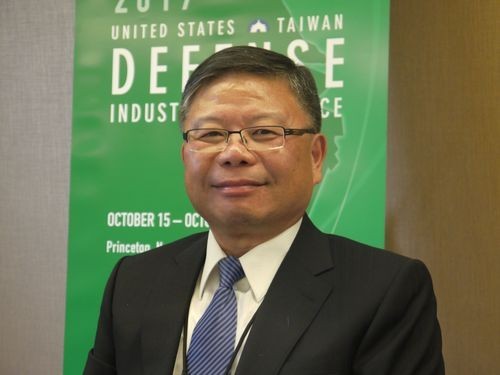 TAIPEI (Taiwan News) – Deputy Defense Minister Chang Guan-chung (張冠群) will represent the country at the United States-Taiwan Defense Industry Conference in the U.S., as the defense minister himself will be busy at the Legislative Yuan discussing the budgets for recent arms purchases, reports said Thursday (September 5).

The 18th edition of the annual event has been scheduled for October 6-8 in Ellicott City, Maryland, but Minister Yen De-fa (嚴德發) is expected to defend the government’s decision to purchase F-16V fighter jets and M1A2T tanks from the U.S. during legislative discussions, the Central News Agency reported.

Yen had been invited to attend and to deliver a speech at the meeting, which is one of the most important regular events on the U.S.-Taiwan calendar, according to reports.

Earlier Thursday, the Cabinet passed the draft bill paving the way to buy 66 F-16V jets at a cost of NT$250 billion (US$8 billion). The government has been emphasizing the rising military threat from China, which over the past few years has taken an increasingly aggressive posture on a series of issues, including claims of sovereignty over disputed islands in the South China Sea and over all of Taiwan. 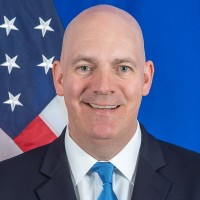