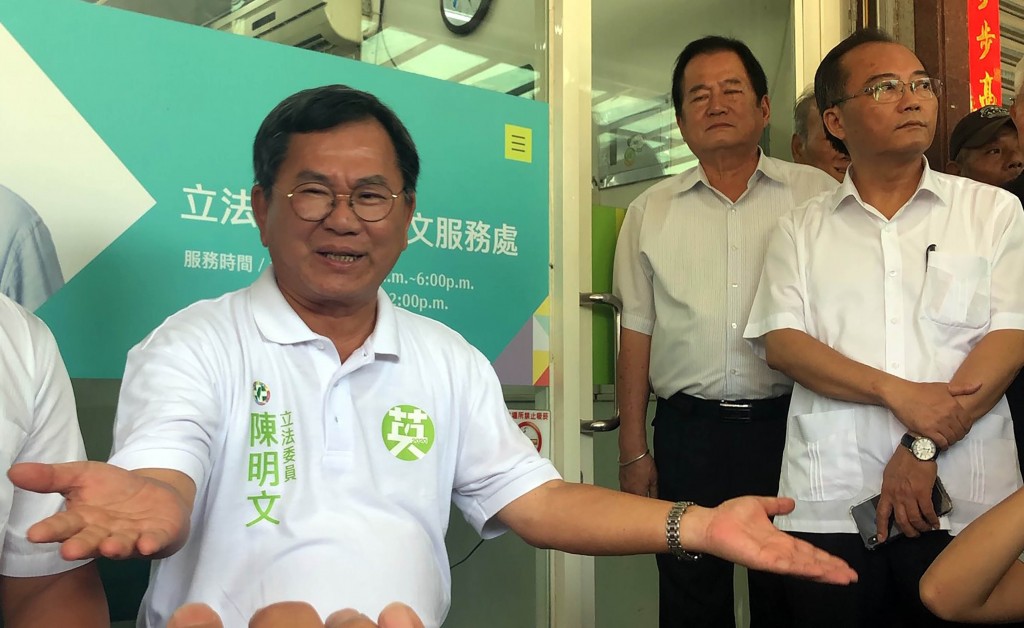 TAIPEI (Taiwan News) – Legislator Chen Ming-wen (陳明文) showed video footage Thursday (September 5) to prove he had brought the NT$3 million (US$95,500) in cash he forgot on a train from his home.

The Democratic Progressive Party (DPP) politician had been accused of trying to launder money or of using illicit money for election campaign purposes. He later explained the funds had been destined for his son to help him buy tea processing equipment in Taiwan and set up a bubble tea business in the Philippines.

At his first news conference since the events, Chen showed the camera footage to rebuke claims he had received the money during his September 3 train journey to Taipei, the Central News Agency reported.

The lawmaker explained politics was a tiring job, so as soon as he had boarded the high-speed train in Chiayi, he had fallen asleep. He only woke up as the train arrived in Taipei, and only thought about the suitcase with the cash when he met his son at his office.

Chen said the money had been legally withdrawn from the bank, so any accusations of illegality he would meet with legal action. He added he was prepared to show all relevant documents and evidence to prosecutors if needed, according to CNA.

There was no case at all for accusers to claim he was involved in money laundering or tax evasion, the senior lawmaker and former Chiayi County magistrate said.