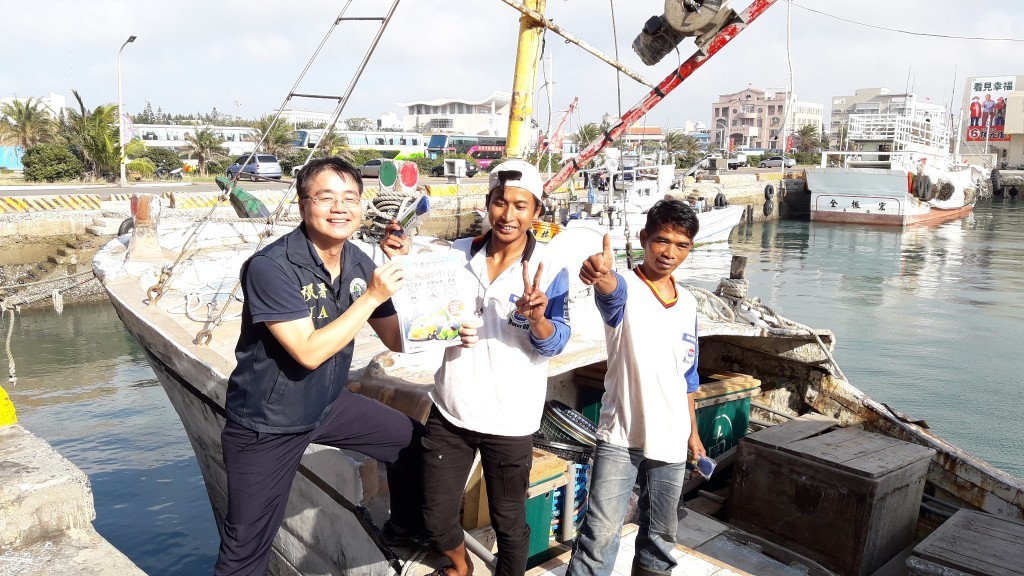 TAIPEI (Taiwan News) -- After itinerant Kaohsiung Mayor and full-time Kuomintang (KMT) presidential candidate Han Kuo-yu (韓國瑜) referred to migrant workers as "chickens" last week and on Wednesday said we would not tolerate migrants who "cause trouble," the National Immigration Agency (NIA) said that they should not be "insulted."

During a livestreamed Facebook video discussion about policies on Aug. 29, Han touched on the topic of Taiwan's brain drain. In the video, Han described the flight of Taiwanese talent and the arrival of migrant workers as "phoenixes flying away and a bunch of chickens coming in!" (鳳凰都飛走了，進來一大堆雞！), insulting many in the migrant community.

On Wednesday (Sept. 4), Han conceded that when he said, "phoenixes flying away and a bunch of chickens coming in," it sparked a huge uproar and immense confusion. He said that he was grateful to all those new immigrants who came to Taiwan to work legally, "But as for those who come here illegally and enter the country to cause trouble, this is absolutely unacceptable."

The NIA indicated that it has strengthened the security checks of foreign arrivals and has adopted the method of "treating both the symptoms and root causes" to improve the screening methods for high-risk passengers at the nation's borders. From June 2017 to June 2019, there were more than 6,000 passengers who underwent questioning, and of those, about 3,000 were refused entry, a ratio of 50 percent, indicating an effective success rate for preventing illegal entry, according to the NIA.

The agency emphasized that whether it be new immigrants' power to nurture the next generation of Taiwan, the contribution of migrant workers to supplement the domestic labor force, or the economic benefits brought by tourists, they have all enriched the multicultural development of Taiwan.

The NIA said that it respects diversity and appreciates differences. The new immigrants are part of this land and contribute to Taiwan, and "They are not to be insulted!"