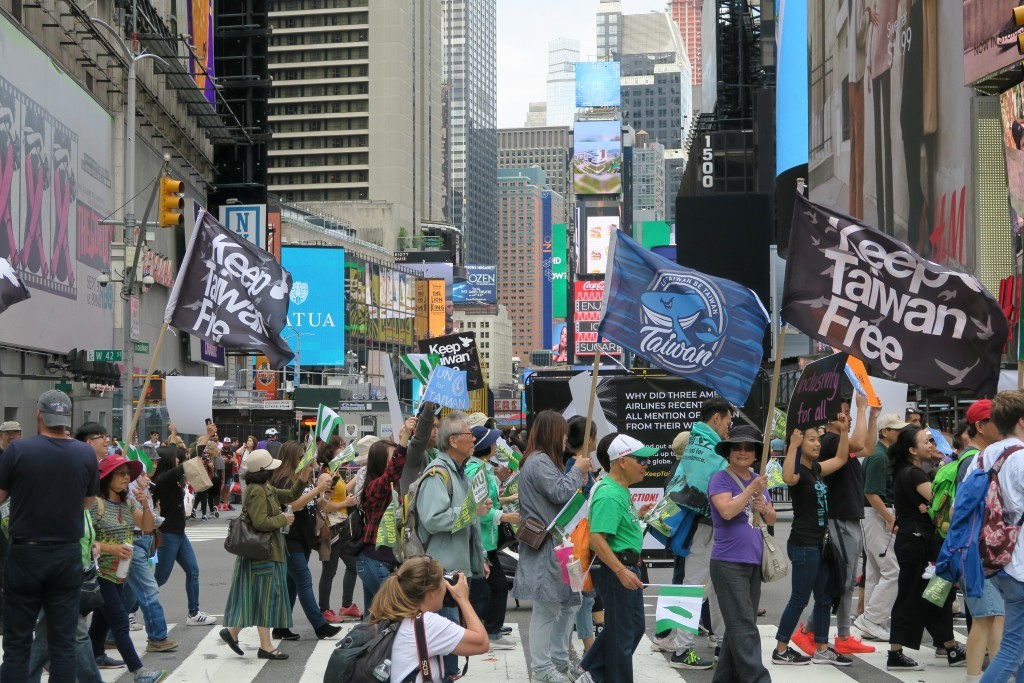 “Keep Taiwan Free” is planned to show international solidarity with Taiwan ahead of the 74th General Assembly of the United Nations later this month. Rep. Steve Chabot in his letter recognizes that Taiwan is a democratic success story and a country with much to contribute to the world. However, unfortunately, “relentless pressure” from China has excluded Taiwan from meaningful participation in many international forums.

Likewise, Sen. Cardin, calling himself an “ally to the people of Taiwan,” said that it is important for people of the world to come together in support of “preserving Taiwan’s democracy and its commitment to human rights.” Although China seeks to suppress the fundamental freedoms of Taiwan, Cardin recognized that its citizens remain hopeful for their future.

In addition to pushing for recognition of Taiwan at the UN and other international forums, this year’s rally will also emphasize regional solidarity with people suffering under the authoritarian regime of the Chinese government, including those in Hong Kong, Xinjiang, and Tibet. 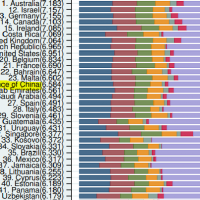 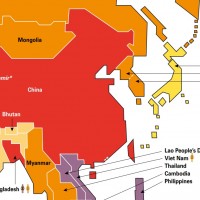 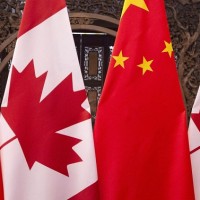 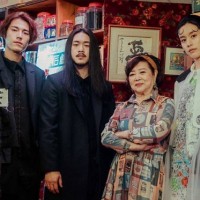