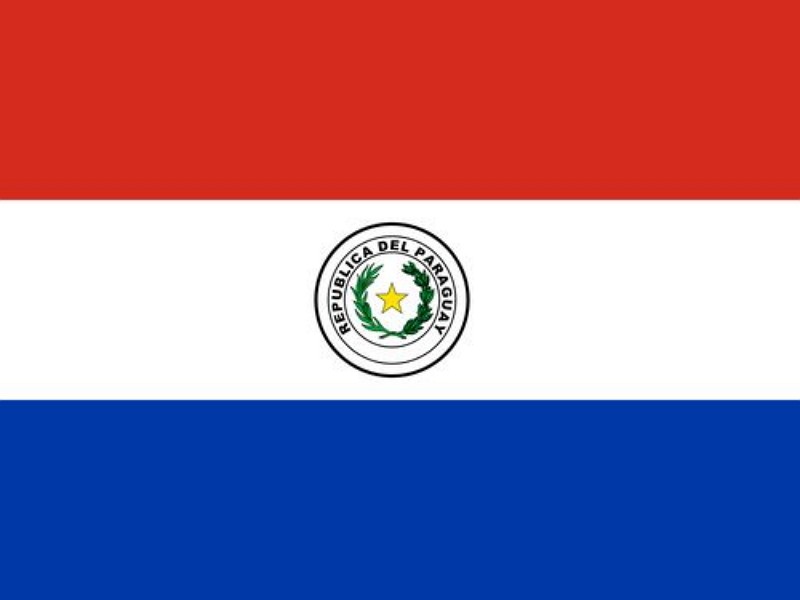 Preferential tariffs between Taiwan and Paraguay will officially go into effect Sept. 5, with Taiwan agreeing to remove or reduce tariffs on 31 categories of Paraguayan products, the Bureau of Foreign Trade (BOFT) said Wednesday.

In return, Paraguay has agreed to reduce tariffs on 14 categories of Taiwanese products, as a follow-up to a bilateral economic agreement between the two diplomatic allies that took effect in February 2018, the BOFT said in a statement.

The 14 categories of Taiwanese products include rice noodles, woven fabric products, knitwear and handbags, as well as a variety of iron, steel, machinery and motors.

Meanwhile, Taiwan will allow imports of up to 60,000 tons of sugar per year from Paraguay tariff-free.

Other Paraguayan products that will enjoy tariff exemption include pork tendons and mate tea, immediately or in phases, it added.

According to the bureau, the preferential treatments were discussed during the first-ever joint committee meeting held in June 2018 to review the implementation of the Taiwan-Paraguay Economic Cooperation Agreement (ECA), which was signed July 12, 2017 and took effect Feb. 28, 2018.

The bureau said it made the decision to offer tariff-free treatment to those Paraguayan products, as previous studies have shown that their imports have no immediate impact on local businesses and can further boost bilateral trade and enhance diplomatic ties.

Paraguay, Taiwan's only diplomatic ally in South America, is also an important trade partner for the country, as Paraguay has enjoyed strong economic growth with more than 4 percent GDP growth per year for nearly a decade, the bureau noted.

Since the ECA took effect, two-way trade between Taiwan and Paraguay reached US$47.68 million from January through June of this year, up by 88 percent year-on-year, it added.