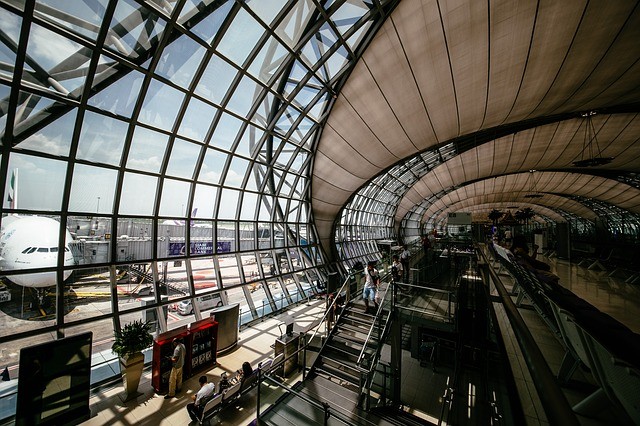 TAIPEI (Taiwan News) — Taiwan’s civil aviation authorities are scrambling for an invitation to the International Civil Aviation Organization’s (ICAO) assembly, as China continues to try and isolate the island nation from taking part in international organizations or events.

Lin Kuo-shian (林國顯), director-general of the Civil Aeronautics Administration (CAA), has sent a letter to Olumuyiwa Benard Aliu, president of the ICAO Council, reported Central News Agency, citing a source familiar with the matter. As of press time, the ICAO president had not responded.

CAA intends to send a delegation to Montreal for bilateral meetings with ICAO member states during the ICAO assembly, even if it does not receive the invitation, the source said. It is planning to meet with the envoys of Taiwan’s allies and even Group of Seven nations.

The ICAO assembly, which is held once every three years, will open on Sept. 24 and continue through Oct. 4, in Montreal, Canada, where the United Nations-affiliated organization is headquartered. Established in 1944, the ICAO is celebrating its 75th anniversary this year.

Taiwan was last invited to the assembly in 2013, as a guest. The island nation has been prevented from attending a number of international organizations in recent years, including ICAO, due to Beijing’s campaign to diminish Taiwan’s global standing. Taiwan’s media has also faced restrictions when trying to covering events on site.

Nevertheless, Taiwan has received support from other countries. More than 100 members of the Canadian Congress have spoken out in favor of Taiwan’s participation at the ICAO assembly through video recordings, posts on social media, letters, and congressional meetings, according to the source.

Taiwan’s government will also launch a campaign to make its case for inclusion later this month, which includes a video clip produced by the Ministry of Foreign Affairs, and an article written by Transportation Minister Lin Chia-lung (林佳龍). The aim is to underline Taiwan’s role in international flight security, thus garnering support for the country to participate in the ICAO.