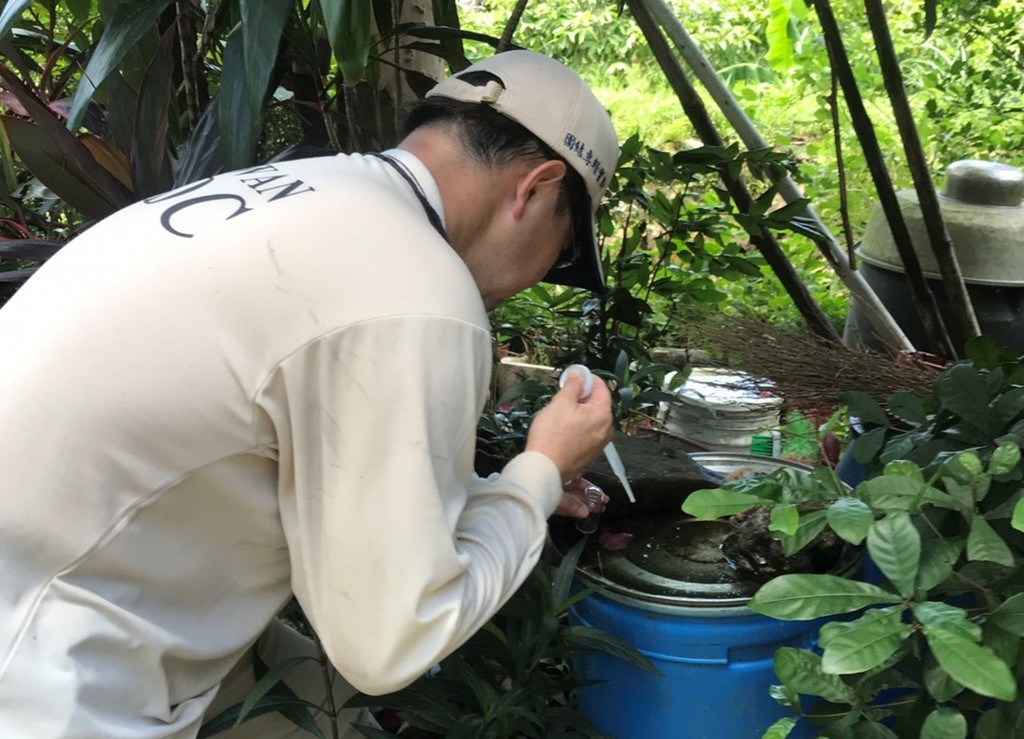 The fever is caused by a virus spread by two types of mosquitoes and can cause joint pain which might last for years.

The Centers for Disease Control (CDC) announced Wednesday that the two most recent patients in Taiwan had visited Guoqiangling, leading to local authorities closing off the paths in the vicinity, the Central News Agency reported.

A woman in her sixties who lived in the Zhonghe District and had not traveled overseas recently visited a doctor on August 23 with a fever and joint pain, the two main symptoms of chikungunya.

The symptoms persisted and were joined by a rash on August 29, with two sets of tests confirming the chikungunya diagnosis, according to the CDC.

The previous case, announced on August 26, was also a person in his sixties who lived in the neighboring area, and both had gone walking in Guoqiangling just one day apart.

Taiwan has registered three domestic cases of chikungunya so far this year, all of them in New Taipei City, with one in the Tucheng district and the two recent outbreaks in Zhonghe. A further 57 cases were imported, with 36 of them originating in Myanmar, eight in Thailand, fives in the Maldives, and the rest in Indonesia, the Philippines, Malaysia and India, the CDC said. 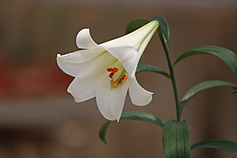 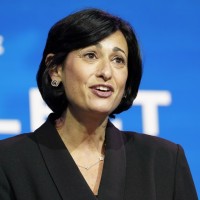 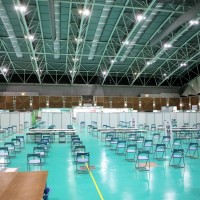 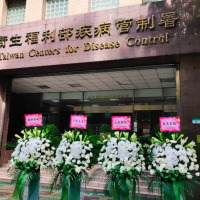 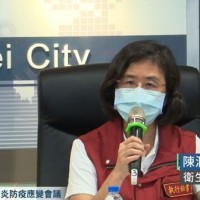