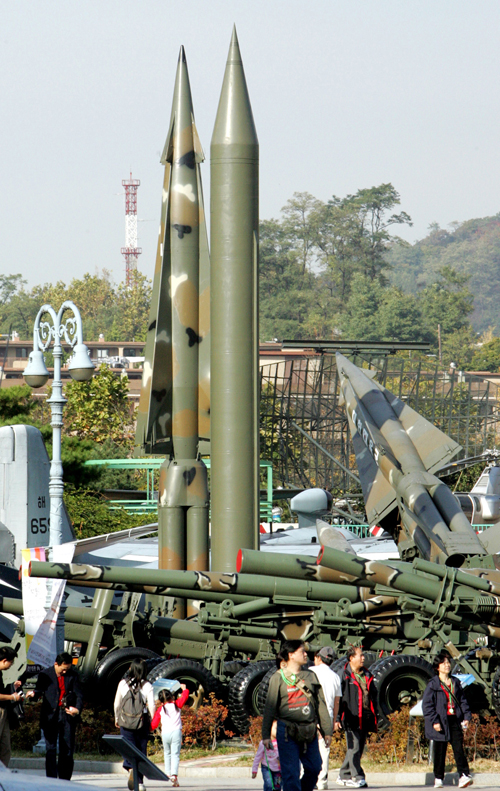 North Korea dismissed allegations it is cooperating with Iran in nuclear development, accusing Western media of spreading lies to damage the communist country's reputation.
North Korea - which quit the Nuclear Nonproliferation Treaty in early 2003 - conducted its first nuclear weapons test in October, drawing criticism from the international community and raising concerns about nuclear proliferation.
On Wednesday, the British newspaper The Daily Telegraph said North Korea was helping Iran to prepare for its own underground test, possibly before the end of this year, citing an unidentified senior European defense official.
The "assertion is nothing but a sheer lie and fabrication intended to tarnish the image of (North Korea) by charging it with nuclear proliferation," North Korea's Foreign Ministry said in a statement Saturday carried by the North's official Korean Central News Agency.
The ministry vowed the North would continue to honor its duty in the area of nuclear nonproliferation as a "responsible nuclear weapons state."
At the World Economic Forum in Davos, Switzerland, Mohamed ElBaradei, head of the International Atomic Energy Agency, said the U.N.'s nuclear watchdog had seen no direct evidence of such cooperation.
Last week, an Iranian Foreign Ministry delegation led by Vice Minister Mahdi Safari met senior North Korean officials in Pyongyang and signed a three-year agreement on unspecified scientific exchanges, KCNA had reported, without giving further details.
North Korea and Iran are both under intense international pressure to give up their nuclear programs. The North is believed to have sold missiles to Iran.
The North's strong denial came as the U.S., Japan, China, Russia and South Korea prepare to hold a new round of talks with North Korea aimed at shutting down its nuclear weapons program.