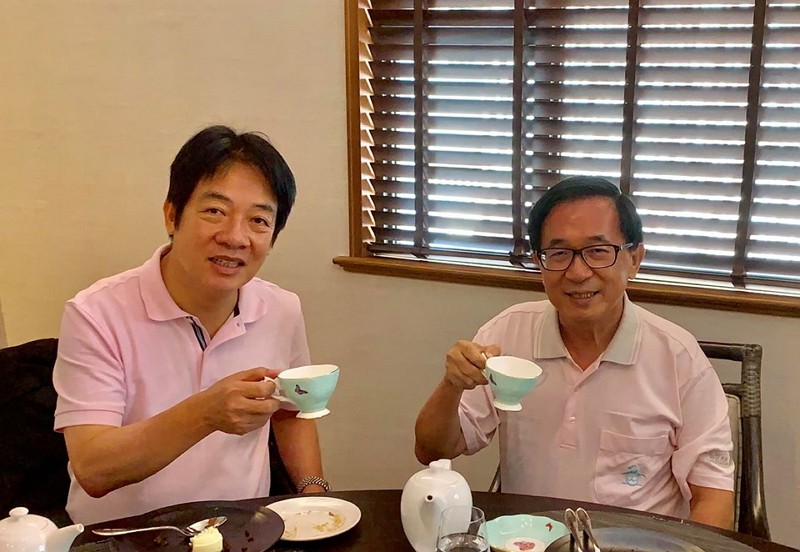 TAIPEI (Taiwan News) – Former President Chen Shui-bian (陳水扁) said on Monday (Sept. 1) that Taiwanese should be offered the choice of obtaining a new identity card marked with either “Taiwan” or “Republic of China.”

In a Facebook post, Chen noted that Taiwan nationals are allowed to select passports in one of two versions, either embossed with the word Taiwan or not, a controversial measure he promulgated during his tenure as president in 2003. Likewise, people should feel free to choose which they prefer when the government is set to issue new digital IDs.

The decision to add “Taiwan” in addition to “R.O.C.” on passports caused quite a stir in the political arena at the time, as the opposition parties castigated Chen for prioritizing politics. Chen is a Democratic Progressive Party figurehead and has spoken out for formal Taiwan independence.

Designs of the new e-identity card will not be unveiled until April or May next year, before being introduced in October 2020. Officials have suggested it could feature a national flag, and the title “Republic of China National Identity Card” in both Chinese and English. 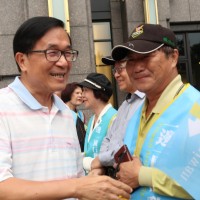 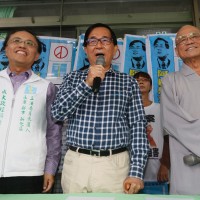 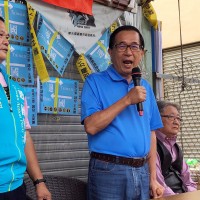 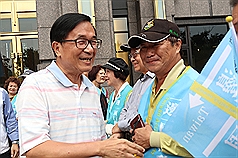