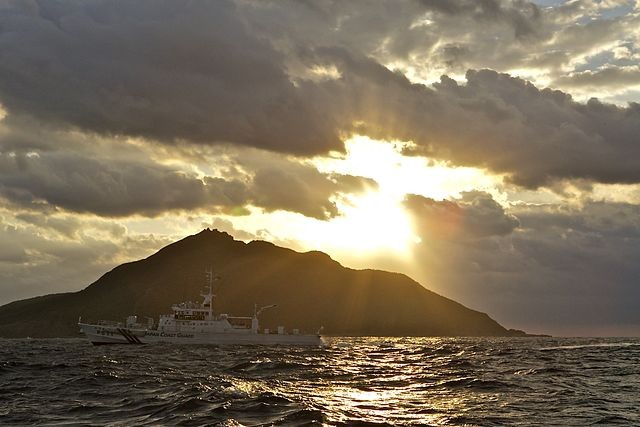 TAIPEI (Taiwan News) – The Japanese government is setting up a new police patrol unit to operate near the disputed Diaoyutai Islands, which are claimed by Japan, Taiwan, and China, the Asahi Shimbun reports.

The National Police Agency will set up a force of 159 submachine gun-equipped police officers in Okinawa Prefecture to guard offshore islands, including the Diaoyutai Islands, known in Japan as the Senkaku Islands. The agency also plans to deploy large helicopters at Okinawa and Fukuoka police headquarters to support the force.

The decision was seen as a response to the increasing activities of the Chinese government vessels passing through the “territorial waters” of the Diaoyutai Islands, according to the news agency. Japanese police believe that a rapid response force is needed to prevent any armed landing by China.

Responding to this, Chinese Ministry of Foreign Affairs spokesperson Geng Shuang (耿爽) restated the Chinese claim on the islands. He also urged Japan not to cause a crisis in the East China Sea.

The Diaoyutai Islands are claimed by both Japan and Taiwan, while China bases its claim to the islands on the grounds that it views Taiwan as an offshore province. After Japan nationalized the islands in 2012, 14 members of an anti-Japanese activist group in Hong Kong landed on the islands but were soon arrested by the Japanese coast guard. 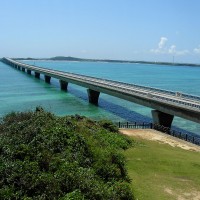 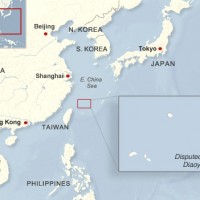 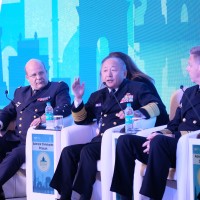 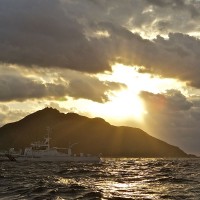 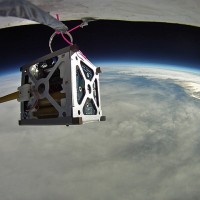