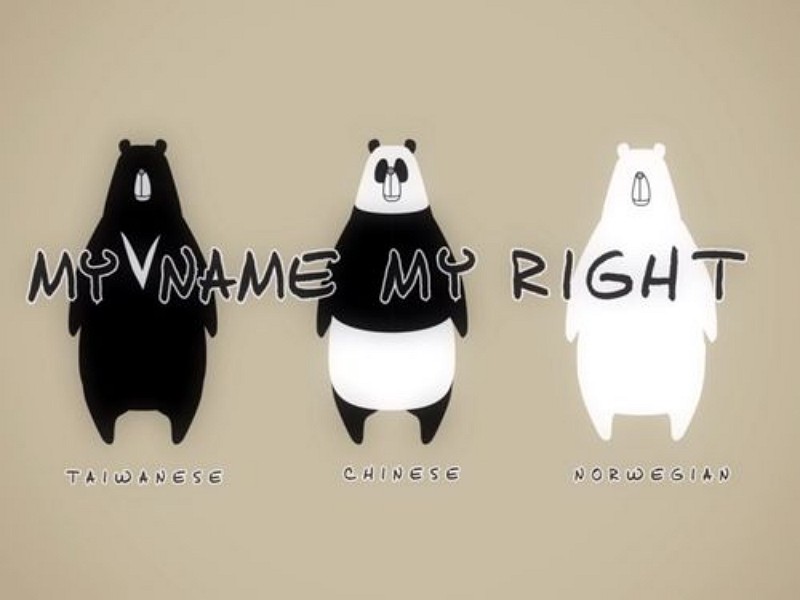 A group of Taiwanese residing in Norway said Monday that they have filed a lawsuit against Norwegian government authorities, accusing them of changing their nationality to China from Taiwan in their residency permits.

One of the three Taiwanese plaintiffs in the case, who identified himself as Joseph, said they filed the lawsuit at a district court in Oslo on Aug. 29, and a court hearing is scheduled to be held in early 2020.

The other two plaintiffs are a Taiwanese married to a Norwegian citizen and a Taiwanese post-doc candidate in the Northern European country, said Joseph, a Taiwanese lawyer working in Norway.

The three plaintiffs have named the Norwegian Directorate of Immigration (UDI), the Immigration Appeals Board (UNE) and the Oslo Police District as defendants in the lawsuit, Joseph said.

Starting from 2010, the lawyer had previously said, the Norwegian authorities began changing the nationality on their residency designation into China, prompting him to launch a movement to urge the Norwegian government to correct the problem.

Despite repeated protests against the name change, Joseph said, the Norwegian government has failed to respond, which made many Taiwanese residents and students in the country angry, so they decided to file the lawsuit.

Joseph initiated an online fundraising campaign in the second half of last year to raise funds to file the lawsuit. So far, they have raised more than NT$3 million (US$95,541), he said.

According to Joseph, since Chinese writer and human rights activist Liu Xiaobo (劉曉波) was awarded the Nobel Peace Prize from the Norwegian Nobel Committee in 2010, the Norwegian government has sought to distance itself from Taiwan over fears of angering China again.

Joseph told CNA that after people in Taiwan voted in a referendum held in November against a petition on whether Taiwan should apply to compete in the 2020 Tokyo Olympics under the name "Taiwan" instead of "Chinese Taipei," many Taiwanese were discouraged from jumping into the movement to ask the Norwegian government to correct the designation in their residency permits, fearing judges in Norway would rule in favor of the authorities.

But Joseph said the winds have changed now, in particular after Hong Kongers have staged massive pro-democracy rallies against China since June and about one million Uyghurs were detained in re-education camps in Xinjiang recently. As a result of these incidents, the world has directed their attention to China's suppression of human rights.

He guessed judges in Norway will not rule against the Taiwanese plaintiffs.

But Joseph says he was still preparing for the worst case scenario. If they lose the lawsuit, they will file an appeal all the way to the European Court of Human Rights to allow the world to hear Taiwanese people's voices, he said.