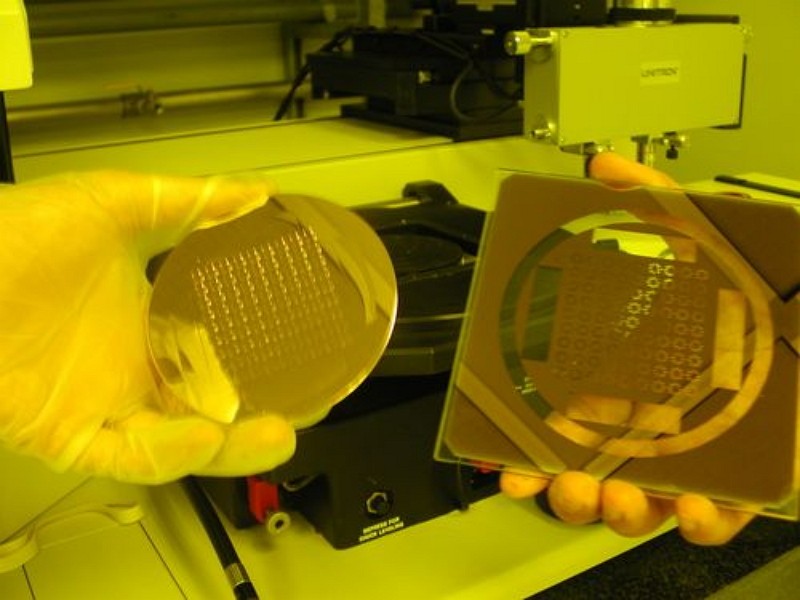 Taiwan's manufacturing activity remained in contraction mode for the fourth consecutive month in August as escalating trade tensions between the United States and China continued to undermine confidence among Taiwanese manufacturers, according to the Chung-Hua Institution for Economic Research (CIER) Monday.

Data compiled by the CIER, one of the leading economic think tanks in Taiwan, showed that although the Purchasing Managers' Index (PMI) for August rose 0.2 from a month earlier to 48.2, the figure indicated the local manufacturing sector remained in contraction at a time when the world economy has been impacted by trade friction between Washington and Beijing.

Bucking the slight rebound in the PMI, the non-manufacturing index (NMI) for Taiwan's service sector in August fell 1.8 points from a moth earlier to 53.1, but remained in expansion mode for the sixth month in a row.

For PMI and NMI, readings above 50 indicate expansion or growth, while those below represent contraction.

In early August, the U.S. and China escalated their trade war by threatening to raise punitive tariffs against each other's goods.

Effective on Sunday, U.S. tariffs on US$112 billion worth of Chinese goods increased from 10 percent to 15 percent and China slapped new tariffs, ranging from 5-10 percent on US$75 billion worth of American merchandise, the latest round of punitive tariffs.

However, U.S. President Donald Trump told reporters over the weekend that negotiations between Washington and Beijing on trade issues are still planned for September.

CIER President Shikuan Chen (陳思寬) said at a news conference that the trade disputes between the U.S. and China have continued for some time, and as long as the punitive tariffs are raised to 10 percent or more, many Taiwanese export-oriented manufacturers operating on the mainland are expected to feel the impact of the heavier financial burden.

The silver lining is that many Taiwanese firms have come up with measures in response to the situation and as a result continuing trade uncertainties are likely to see only limited impact for now.

At the same press conference, Kamhon Kan (簡錦漢), head of the Institute of Economics at Academia Sinica, Taiwan's highest academic research institute, said the global trade war has sent demand lower worldwide, but with more Taiwanese firms willing to invest at home to avoid the impact, the local economy could see support from increasing domestic demand and investment in the short term.

However, over the longer term the global and local economies will still depend on how the trade disputes between the top two economies in the world evolve, Kan said.

In August, out of the five major factors in the PMI, only the sub-index for employment moved lower from a month earlier, down 1.8 to 48.3, in contraction mode, while the other four factors moved higher, according to CIER.

Meanwhile, the sub-index for business outlook over the next six months fell 4.8 from a month earlier to 44.5 in August, in contraction, CIER added.

As for the NMI, two of its four factors moved higher in August with the sub-index for employment and supplier deliveries up 1.4 and 0.2, respectively, from a month earlier to 58.0 and 52.4, while the sub-indexes for business activity and new orders fell 4.6 and 4.3, respectively, to 51.5 and 50.4, the think tank said.