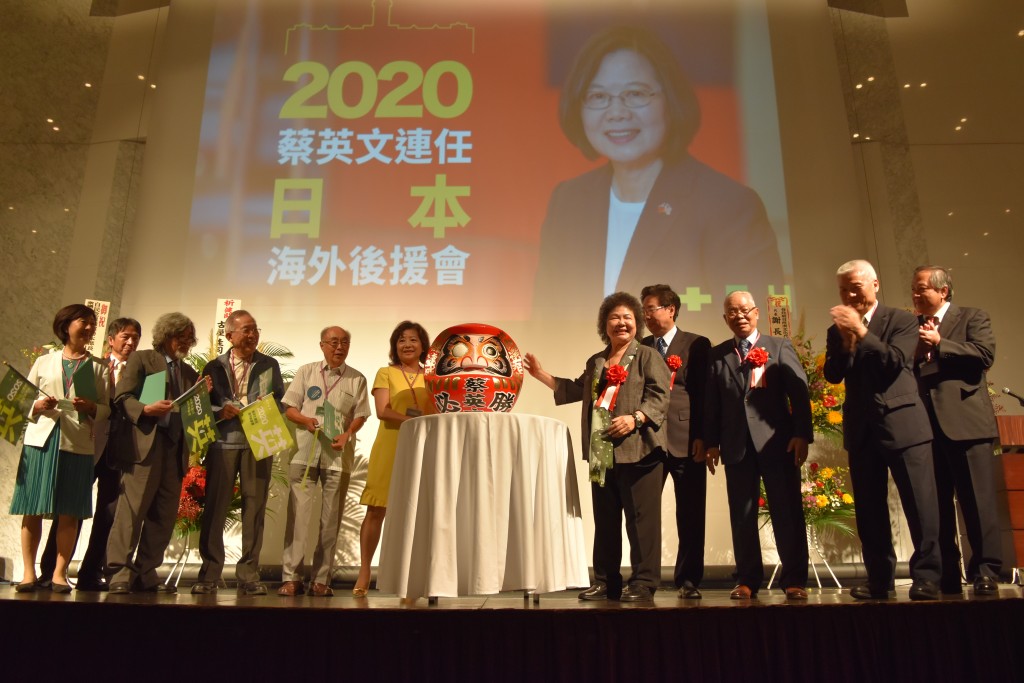 William Lai, who challenged Tsai’s re-election bid, was defeated in the DPP primaries in June. He has since disappeared from public view, but his next move continues to grab media attention.

Attending an event for the founding of a Tsai Ing-wen fan club in Osaka on Saturday (Aug. 31), Secretary-General to the President Chen Chu (陳菊) asked participants to back the idea of a Tsai-Lai ticket, wrote the Liberty Times.

The topic, though, was not raised again the next day, when Chen visited Tokyo for a similar event. Sources have indicated that the proposal to draft Lai was intended to appease supporters of the former premier, said the report.

According to Tainan Mayor Huang Wei-cher (黃偉哲) of the DPP, there is no lack of communication between Tsai and Lai, despite the fact that Lai failed to show up at a rally for Tsai in Tainan on Aug. 31. Huang refrained from commenting on whether the two sides would join hands to run in the 2020 election, reported newtalk.tw. 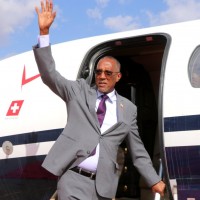