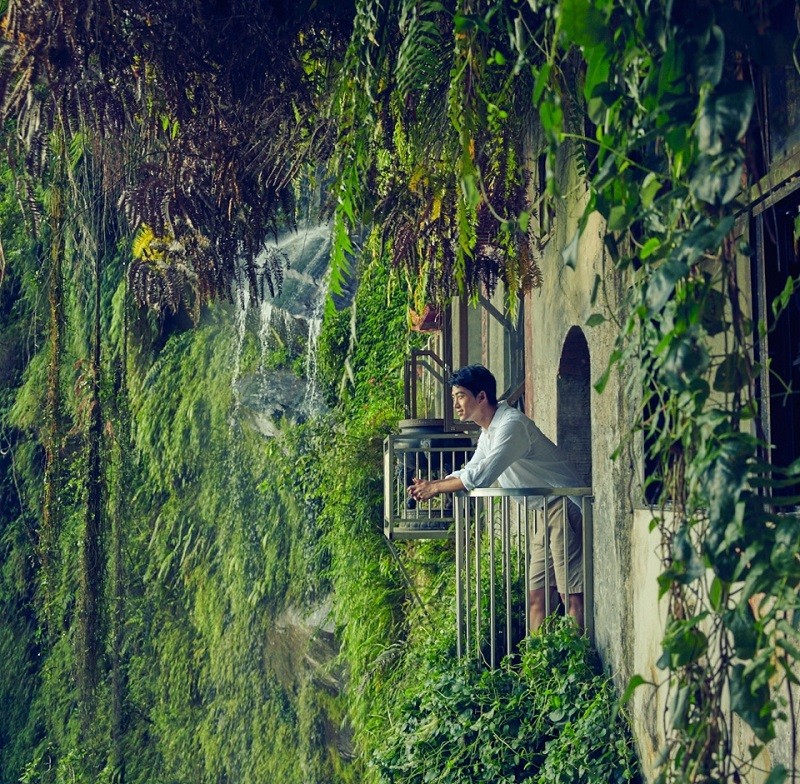 The tourism bureau has invited Taec Yeon, the main rapper of the Korean boy band 2PM, to star in the film that aims to promote Taiwan tourism in Korean.

The official behind-the-scene footage has recently been released in Taiwan and Korea simultaneously as the first part of a preliminary promotional campaign, according to the release.