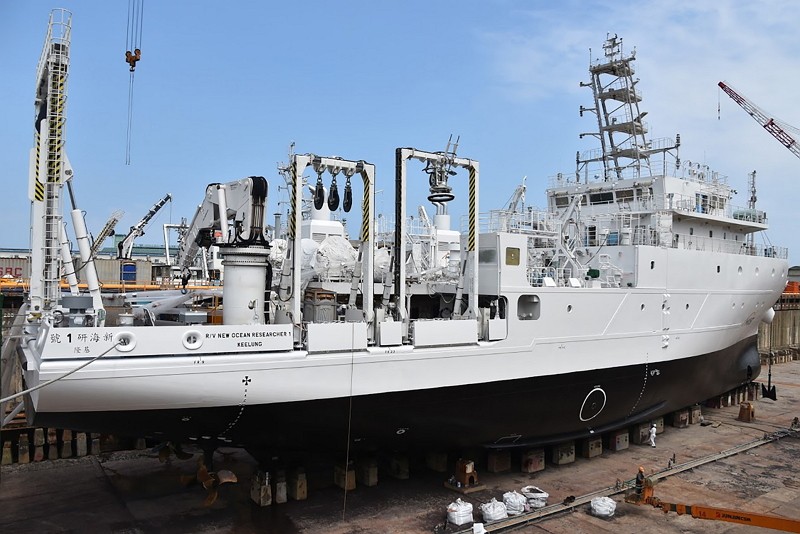 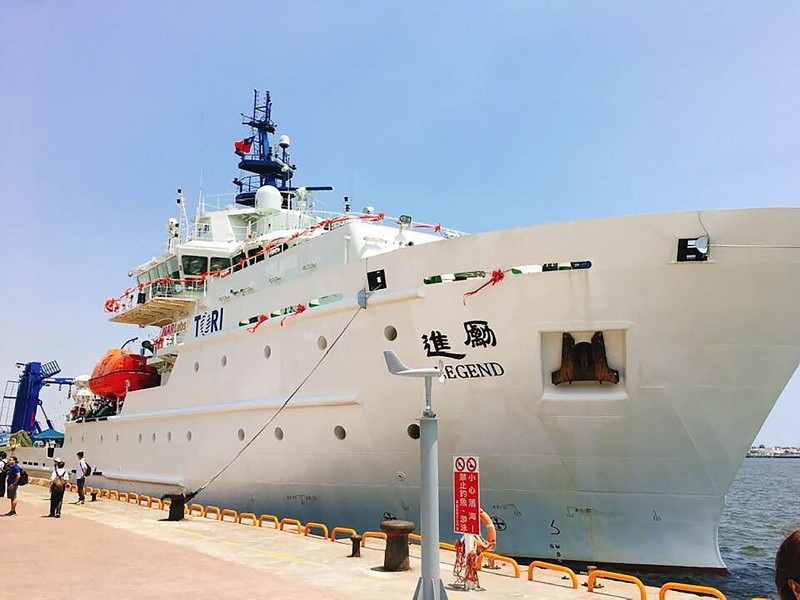 TAIPEI (Taiwan News) – A new fleet of oceanographic research vessels is expected to be launched in the first half of 2020, a boost to Taiwan’s ocean current research and homeland security protection.

The fleet will comprise four ships, three of which are to be delivered by early next year, including two 500-ton vessels and one 1,000-ton vessel. The new ships are domestically developed and manufactured through a collaboration between academia and industry, sponsored by the Ministry of Science and Technology in an NT$1.6 billion project, reported CNA.

Legend is tasked with national-level research missions, and the other ships will be fitted with equipment that reflects the needs of the academic institutes, said the report. A commission will be established to help coordinate operations and resources for the fleet. 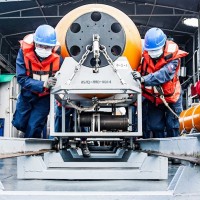 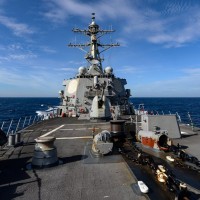