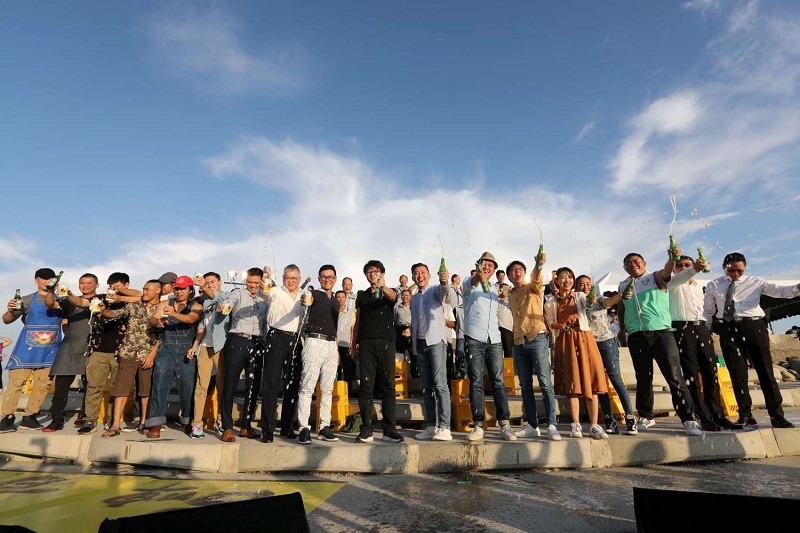 Co-organized by Hsinchu City Government and Taiwan Tobacco & Liquor Corp. (TTL), the event will feature three elements: beer, music, and food. During the event, there will be a concert, a fair and stalls selling dishes that go down well with Taiwan Beer.

TTL vice general manager Liao Chih-chien (廖志堅) said this year’s Taiwan Beer Music Festival is just the beginning. He said he expects that in the future the event will be held in the city every year.

The concert lineup includes singer-songwriter and actor Bii, songstress waa wei, and well-known bands such as Astro Bunny, Men Envy Children (MEC), and Frandé, according to the press release.

The food fair will start at 3 p.m., while the concert will commence at 5 p.m. For more information, please refer to this site. Hsinchu Fishing Port was formerly called Nanliao Fishing Port.