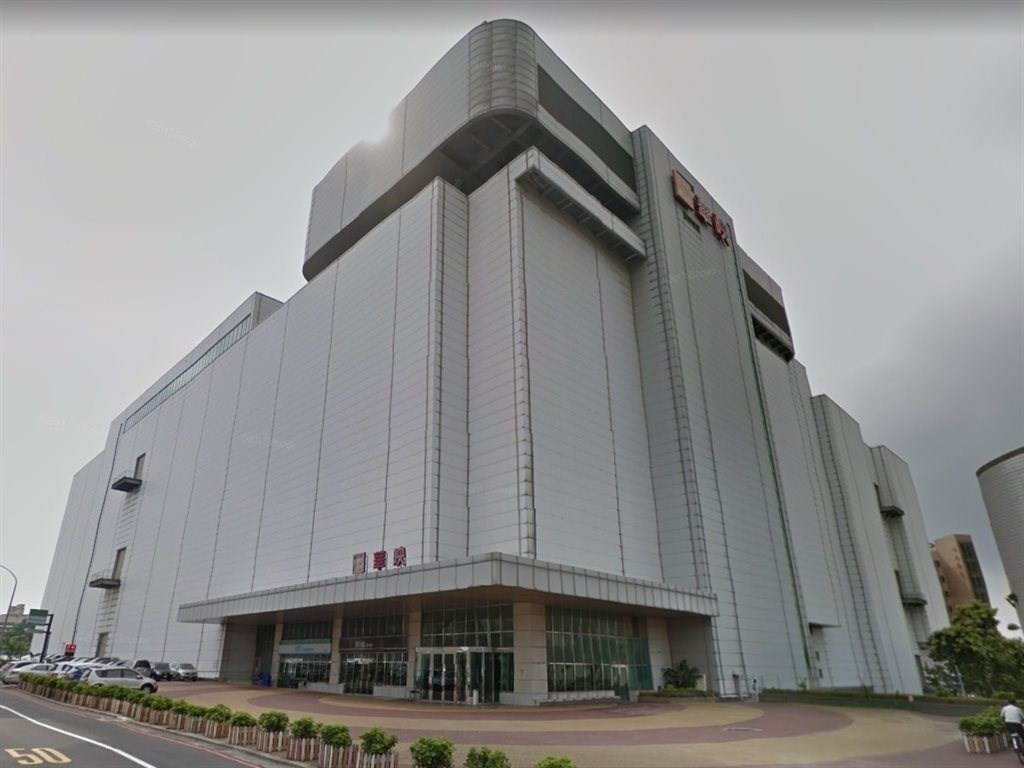 Earlier in the week, the flat panel maker announced it would lay off all of its 2,100 employees in 60 days.

One of the company’s many problems was its failure to pay its electricity bills, causing a power cutoff that made living in the dormitories extremely difficult, the Central News Agency (CNA) reported.

As a result, the Taoyuan City Government’s Department of Labor Affairs ordered an evacuation Friday (August 31) and fined CPT NT$300,000 (US$9,575) for failing to take adequate care of its staff. The department said it would help the migrant workers find new jobs in Taiwan or return home while assisting them with wage and severance pay issues.

While initial reports indicated the company might try to restart operations and re-employ some staff after 60 days, more recent comments from managers said a restart for CPT was extremely unlikely, CNA reported.

The company is part of the Tatung Group, one of Taiwan’s long-standing top brands of household appliances, producing everything from television sets to rice cookers. 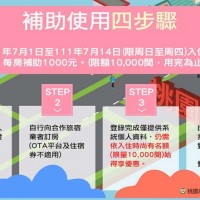