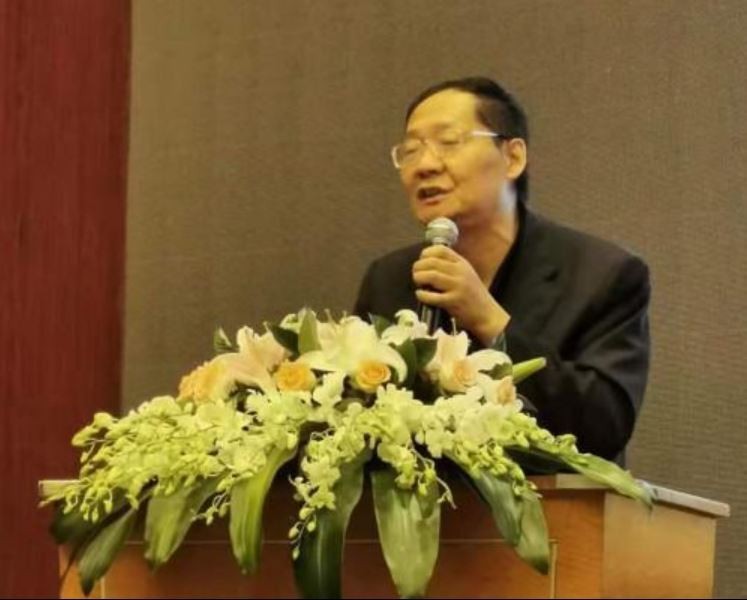 World Civilization Research Association Vice President and Secretary-General Zhai Guiyun (翟桂鋆) said during an interview with Sina Online that some English words derive from Mandarin. For example, “yellow” resembles Mandarin for “leaf falling” (葉落, yeluo) because it is the color of autumn, while “heart” resembles “core” (核的, hede).

Zhai concluded this “proves” English is, in fact, a “dialect” of Mandarin. He further claimed that after Chinese formed the English language, Russian, French, German, and other European-based languages, went through a similar process of sinicization.

He said Europeans “felt ashamed” due to the “fact” there was no history in Europe before the 15th century, compared to China. In an attempt to paper over this historical humiliation, the Europeans “fabricated” stories about ancient Egyptian, Greek, and Roman civilizations – all based on Chinese history.

World Civilization Research Association founder Du Gangjian (杜鋼建) said the organization has set up branches in the U.S., Canada, U.K., Thailand, South Korea, and Madagascar to “restore” the truth of world history. “Do not let fake, Western-centered history hinder the great Sino-Renaissance,” he was quoted as saying.

Many Chinese citizens were unconvinced, however, with some mocking the association members by calling them “Wolf Warrior Scholars” – which references a patriotic Chinese movie. “Thanks, we can no longer laugh at the Koreans who claimed Confucius and Genghis Khan are Korean,” one commenter sardonically lamented.