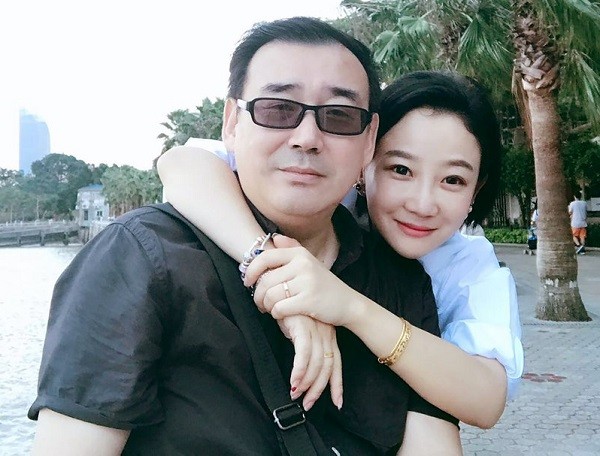 TAIPEI (Taiwan News) – A Chinese-born Australian academic apprehended while transiting in Guangzhou in January is pleading for Australian authorities to help secure his release after being charged with spying, which in China is a capital offense.

Professor and pro-democracy blogger Yang Hengjun (楊恆均) was on Aug. 23 formally arrested on an espionage charge, announced China's Foreign Ministry Spokesperson Geng Shuang (耿爽), after seven months of imprisonment in China. He had been held under "residential surveillance at a designated location," a Chinese system in which people can be kept incommunicado for up to six months, before being transferred to a Beijing facility in July.

Australian Foreign Affairs Minister Marise Payne confirmed via a statement on Tuesday that Yang had been held without explanation for months while being denied visitation from family members or lawyers. She further stated that the scholar is believed to be suffering under harsh conditions.

Yang, who obtained Australian citizenship in 2002, says he used to work in the employ of the Chinese Foreign Ministry, a claim the country fervently denies. In the early 2000s, Yang took to blogging and garnered attention for essays spanning topics from Tibet to democratic reform, earning him the nickname the "democracy peddler," Reuters reported.

He went missing once before in Guangzhou after being snatched by Chinese authorities in 2011. In a letter released by consular staff on Tuesday (Aug. 27), Yang wrote:

An investigation officer told me that Australia was small and wouldn't care about me. He said Australia was dependent on China for its trade and economy, and Canberra wouldn't help me, let alone rescue me.

He said Australia wouldn't help me because I am not white.

In his letter, Yang called these statements "nonsense." He went on to appeal to Australian Prime Minister Scott Morrison for assistance.

In an interview on Nine's Today on Thursday (Aug. 29), Prime Minister Morrison said his government would "make no apologies for standing up for one of our citizens" and made it clear he expected Yang's human rights to be respected. Morrison noted that while the country respected China's sovereign right to its own judicial process, allegations that Yang was a spy were "absolutely not true."

At a press conference in Beijing, Geng Shuang called Australia's protestatons "baseless and irresponsible." He added that China is a country with rule of law, going so far as to accuse Australia of interfering in its legal system.

Yang's Melbourne attorney Rob Stary told the Australian Broadcasting Company (ABC) on Tuesday that it was unknown whether Yang stood accused of spying for Australia, Taiwan, or the U.S., where Yang has been a visiting scholar at New York's Columbia University.

Nevertheless, Stary told the ABC that he fears for his client in light of the spurious charge, which in China is an offense punishable by death. He also expressed his concern for Yang's wife Yuan Xioaliang, a Chinese national with Australian permanent residency who was banned from leaving China following her husband's sudden arrest.

The announcement of Yang's formal arrest comes as Australians are reexamining their relationship with their largest trade partner. Canberra on Wednesday declared the formation of a task force aimed at rooting out the influence of foreign governments in Australian universities, and the previous week, the state of New South Wales announced the closure of 13 Beijing-funded Confucius Institute language programs.

Recently there have been a number of similar cases involving foreigners arbitrarily detained by the Chinese government, including two Canadians apprehended last December in a move widely seen as a reprisal for Canada's serving a U.S. arrest warrant on Meng Wanzhou (孟晚舟), the CFO of Chinese telecom giant Huawei.

Earlier this month, a local staff member of the British Consulate General in Hong Kong, Simon Cheng, disappeared on his way home from a trip to Shenzhen, only for it to be discovered later that he was in Chinese custody, where he remained for over two weeks. Then, on Thursday, it was reported that Li Meng-chu (李孟居), a local official from southern Taiwan's Fangliao Township went missing after having also apparently visited Shenzhen, and it is feared the same fate has befallen him. 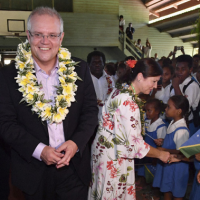 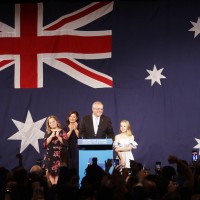 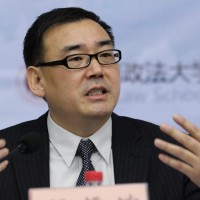 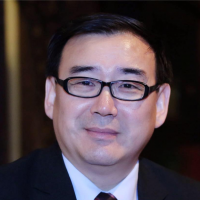