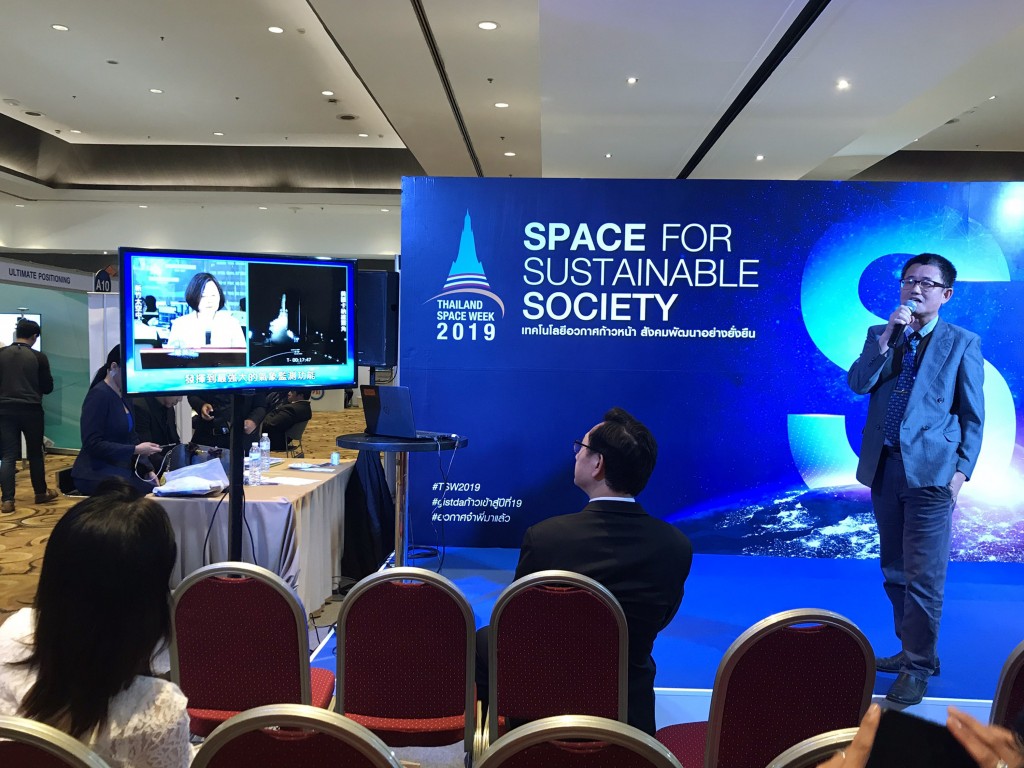 TAIPEI (Taiwan News) — Thailand’s space authorities have expressed an interest in collaborating with Taiwan as the country tries to get its domestically built satellite off the ground.

Taiwan’s National Space Organization (NSPO) organized a workshop on Tuesday (Aug. 27) at Thailand’s Space Week, which is held from August 27-29 in Bangkok. NSPO officials talked about their research on data cubes and shared their experiences in successfully developing satellites in recent years.

The deputy director also said he hopes to facilitate exchanges between space scientists and industry representatives of the two countries. Yang Shang-kuo (楊善國), a representative of Taiwan’s National Applied Research Laboratories (NARLabs), which administers NSPO, said the country’s space organization has worked with GISTDA for a long time.

Since the launch of Thaichote in 2008, Thai officials have regularly sought advice from Taiwan on the maintenance of its satellite, according to Yang. As Thailand has the ambition to build its own satellite, Yang anticipated that the two countries will step up cooperation in space science. 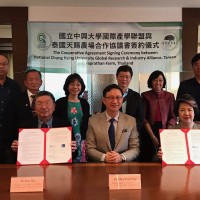 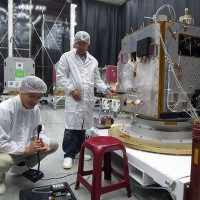 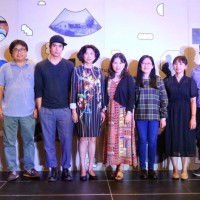 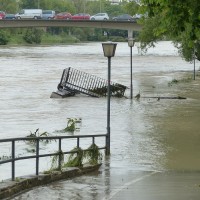 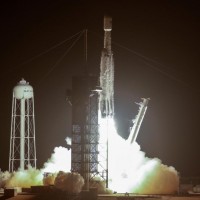