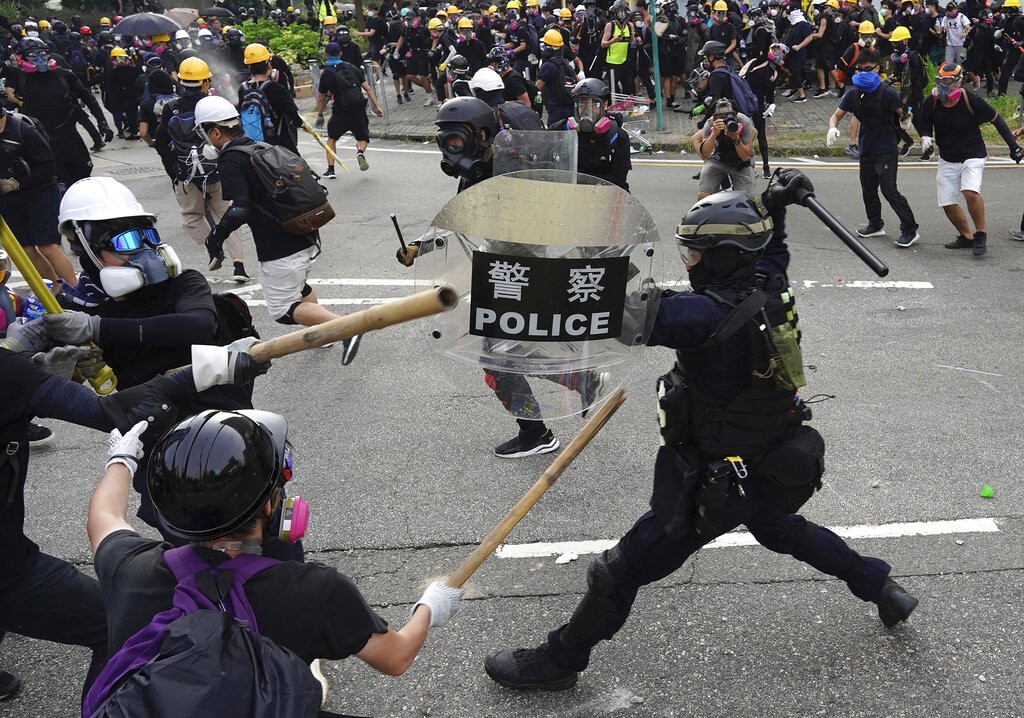 TAIPEI (Taiwan News) — The former U.S. ambassador to the United Nations has warned that if China successfully crushed Hong Kong’s protests without paying any cost, then Taiwan could be the next target for the authoritarian government, and regional security across Asia would be at risk.

“A weak response to Chinese aggression against Hong Kong could make Chinese officials think they could move against Taiwan without facing serious consequences,” wrote Nikki Haley in an opinion piece published by Fox News on Wednesday (August 28).

“If China attacked Taiwan, all of Asia would worry about where Chinese military power would strike next,” said Haley. She added that allies across Asia would also cast doubt on the U.S.’s ability to secure the region.

Hong Kong’s protests, which stem from opposition to a proposed law that would allow extradition to China, have lasted more than 80 days since a mass rally first kicked off in June. They have surpassed the city’s 2014 Umbrella Movement in length.

The protests have persisted and expanded to include a growing number demands, such as a more democratic process of electing the city’s leader and an inquiry into police brutality against protesters. As of now, Chief Executive Carrie Lam has refused to concede to protesters’ demands despite calling for open dialogue.

In her article, Haley said even though the U.S. should not go to war against China over Hong Kong and cannot prevent China from forcefully suppressing Hong Kong’s pro-democracy demonstrations, U.S. authorities should not sit idly by without making any effort to deter Beijing from using force.

“It would be crucial that we impose substantial costs on China for doing so,” said Haley. “That is what’s needed to preserve deterrence for Taiwan, and to preserve peace with China.”

Beijing mouthpiece Xinhua News Agency said it was a “routine rotation” of the PLA garrison in Hong Kong. Earlier reports and video clips showed that China’s paramilitary forces have been assembling in the neighboring city of Shenzhen. 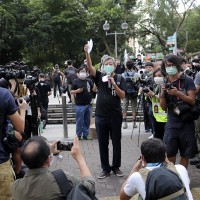 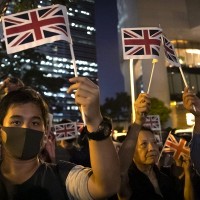