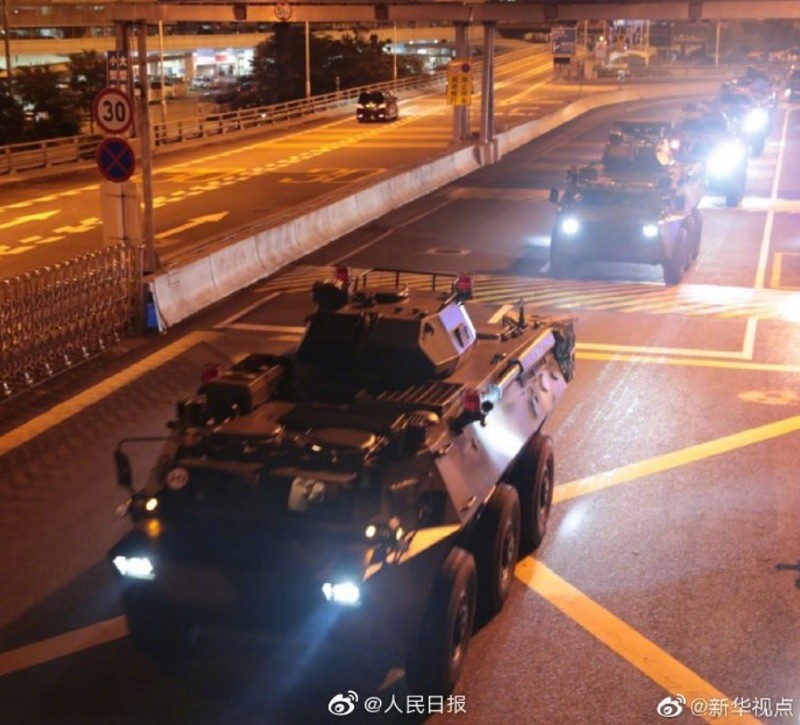 According to hk01 and other Hong Kong media outlets, many Hong Kong citizens have started uploading photos on social media sites such as Facebook and Telegram early this morning showing large numbers of PLA soldiers entering Hong Kong. The photos show long convoys of PLA vehicles, including armored vehicles, troop carriers, and trailers in various districts of Hong Kong.

China's state-run mouthpiece, Xinhua, this morning at 3:55 a.m. released a report describing the PLA as conducting the "22nd rotation of its members" since troops began being stationed in Hong Kong in 1997. The report said that the operation was approved by the Central Military Commission and this it was a "routine annual rotation" in law with China's law on garrisoning troops in the special administrative region. What does not seem routine is the fact that dozens of PLA vehicles have been spotted at multiple locations, including Kwun Tong Bypass, Cross Harbour Tunnel, Eastern Harbour Crossing, Tai Tam Road, Sha Tau Kok Road, Shek Hong, and Sha Tin. Many people also found armored vehicles gathering at Huanggang Port, a port of entry between China and Hong Kong.

Based on previous records, since 1998, in most cases soldiers in the PLA Hong Kong Garrison are usually rotated in late November every year, reported CNA. However, troops were also rotated in late August 2015. As this massive transfer of troops is taking place in the midst of the ongoing anti-extradition bill protests in Hong Kong, there are fears this could be the long-feared crackdown dispatched by Beijing. However, Chief Executive of Hong Kong Carrie Lam just two days ago on Tuesday (Aug. 27) told the media that the Hong Kong government was in control of the situation, suggesting that Beijing has not yet been requested to intervene.

At a press conference in July, China's Defense Ministry spokesman Wu Qian (吳謙) said that Article 14, Chapter III of the Basic Law stipulates that the special administrative region may request assistance from the PLA garrison to "maintain public order." China has an estimated 6,000 to 10,000 PLA troops stationed in Hong Kong. 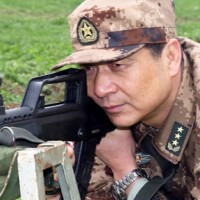 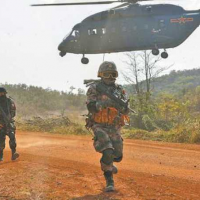