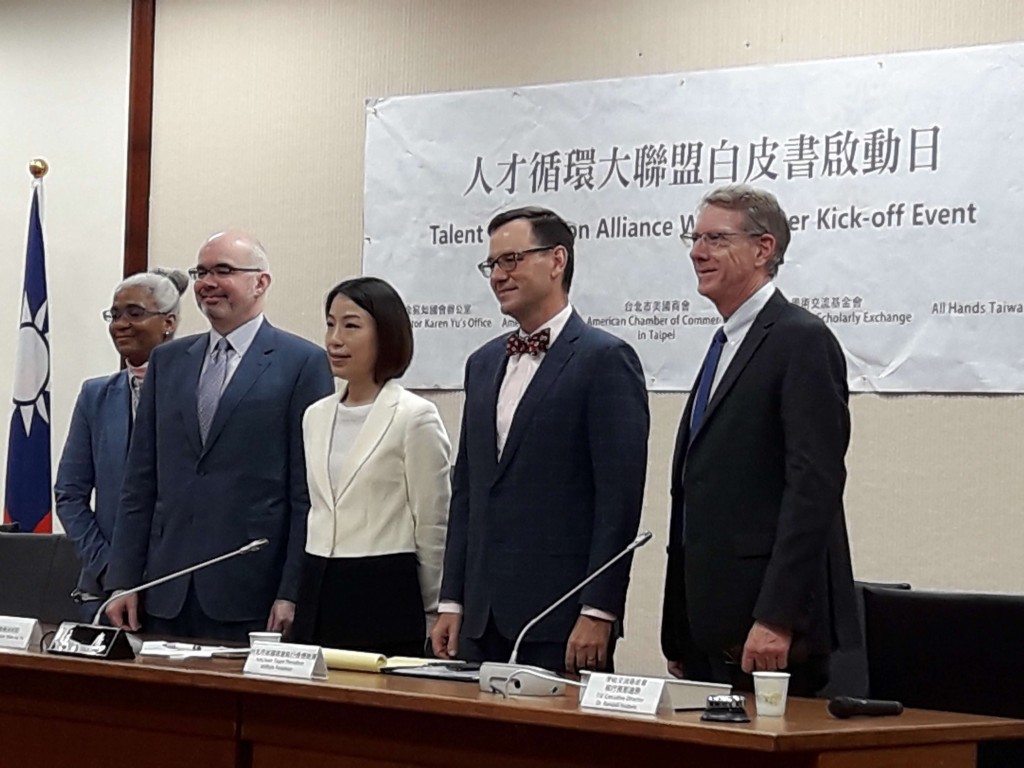 TAIPEI (Taiwan News) – The American Institute in Taiwan (AIT) is promoting the Talent Circulation Alliance (TCA) initiative to encourage exchanges of skilled workers between Taiwan and other like-minded countries to tackle the issue of a brain drain, CNA reports.

AIT Deputy Director Raymond Greene was at the Taiwan parliament to kickstart the TCA initiative on Monday (Aug. 26). “By both internationally circulating and professionally cultivating Taiwan talent, Taiwan can further reposition itself as an innovation-based, internationally connected economy,” Greene said.

AIT first mentioned the idea of TCA at the Woman’s Economic Empowerment Summit, in April. It is now cooperating with the Industrial Development Bureau, AmCham Taiwan, Fulbright Taiwan, and All Hands Taiwan to produce a TCA white paper that is expected to be published along with the annual AmCham white paper in June 2020.

“The purpose of the TCA white paper is to work with all relevant stakeholders to identify the administrative, regulatory and legal obstacles to the circulation and cultivation of talent, as well as to propose positive steps that can be taken to accomplish TCA goals,” Greene said.

There are four pillars in the TCA initiative, which are “reproduction of Taiwanese economic miracle in the digital age,” “prevention of brain drain in Taiwan,” “cultivating Taiwanese talent,” and “branding Taiwan as an internationally connected economy.”

AIT has noticed that China has been draining talent from Taiwan with market-distorting policies, which prompted AIT to propose the TCA initiative, Greene noted. “The brain drain problem is a zero-sum game between economies, while talent circulation is mutually beneficial for all concerned,” he added.

The TCA initiative is holding a series of events in the second half of this year, including a forum on AI industrial transformation on Sept. 19, the first TCA job fair on Sept. 28, and another forum on internationalization of the Taiwanese workforce in December. 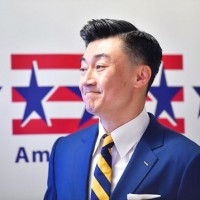