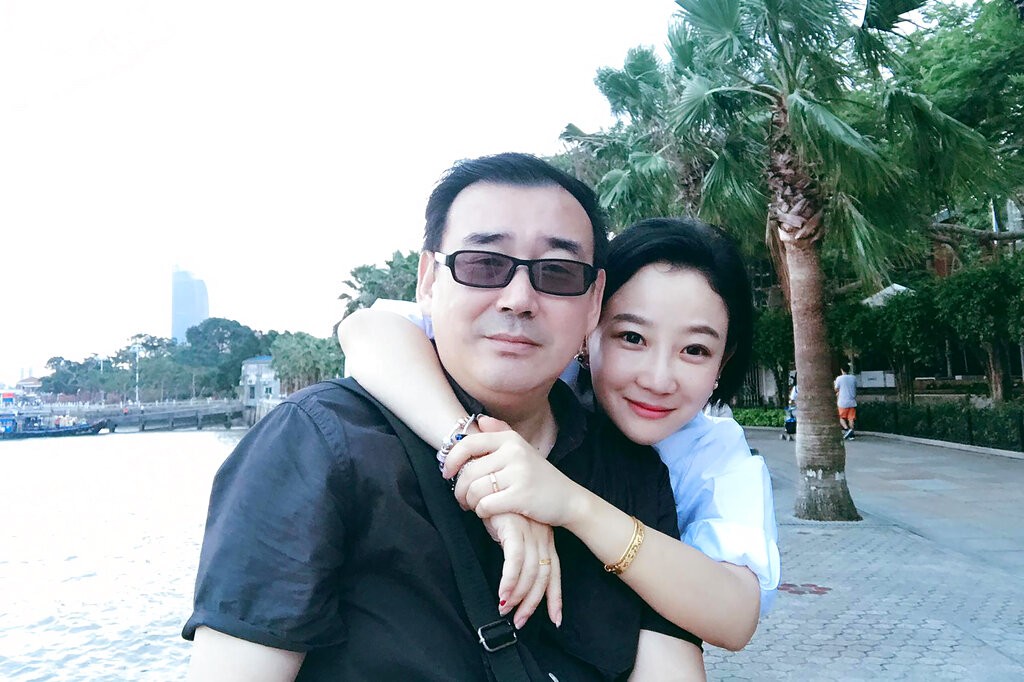 CANBERRA, Australia (AP) — The Australian government said on Tuesday it was "very concerned and disappointed" that a Chinese Australian writer had been formally arrested in China on suspicion of espionage.

Yang Hengjun has been in Chinese custody since he arrived in southern China's Guangzhou from New York on Jan. 19 with his wife Yuan Xiaoliang and his 14-year-old stepdaughter. China revealed in July that the 54-year-old academic and former Chinese government official had been detained.

"The government is very concerned and disappointed to learn that Australian citizen and academic Dr. Yang Hengjun ... was formally arrested in China on suspicion of espionage," Foreign Minister Marise Payne said in a statement. She described him as being held in "harsh conditions" without access to his lawyers or family visits, though embassy officials have visited him.

"We think it relates to espionage on behalf of Australia, but it's not specified on the charge sheet," Stary said. "We'd obviously be disturbed by that if it was the allegation, because there is absolutely no foundation for it at all."

Stary suspects the espionage charge relates to Yang's democracy activism. "He's a blogger and that's what he does, he's an academic, he's of a different ilk," Stary said.

Yang has held Australian citizenship since 2002 and has a doctorate from the University of Technology Sydney. He had been living in New York as a visiting scholar at Columbia University.

"We have serious concerns for Dr. Yang's welfare and about the conditions under which he is being been held," Payne said. "It is important, and we expect, that basic standards of justice and procedural fairness are met. I respectfully reiterate my previous requests that if Dr. Yang is being held for his political beliefs, he should be released."

Australia expected Yang to be treated in accordance with international human rights law, including the Universal Declaration of Human Rights, with special attention to those provisions that prohibit torture and inhumane treatment, guard against arbitrary detention and that protect the right to freedom of thought, conscience and religion, Payne said.

Before Yang was moved into criminal detention, he had been held under so-called residential surveillance at a designated location. This can involve being guarded 24-hours a day with lights on continuously and tortures including sleep deprivation, being tied to a chair or forced to stand for hours.