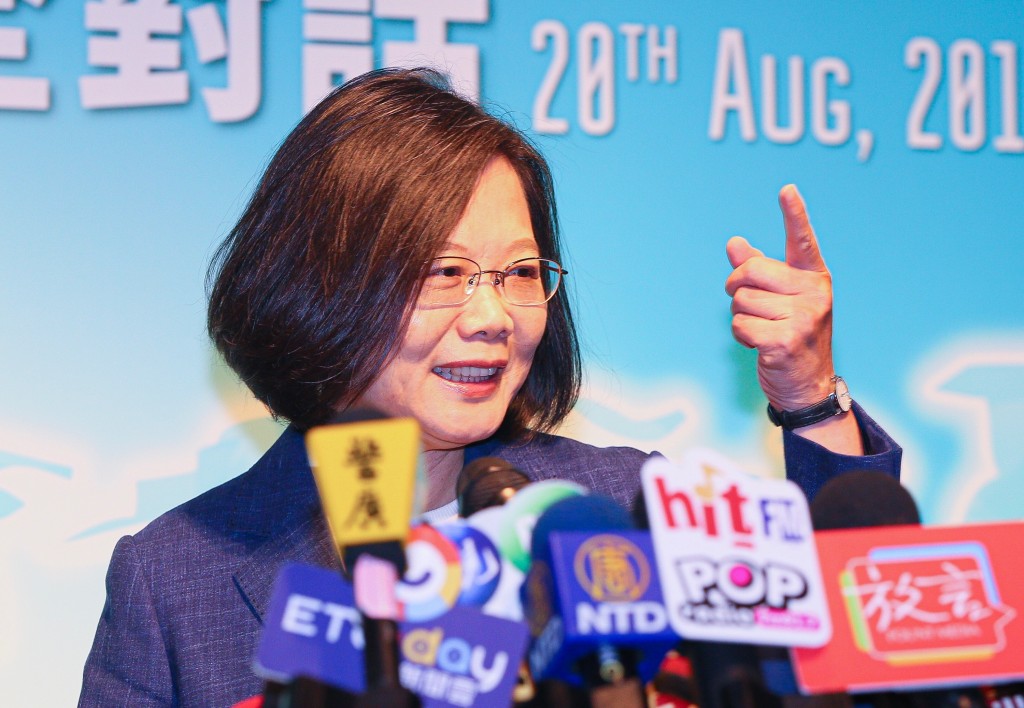 On Sunday (Aug. 25), Michael You (游盈隆), chairman of the TPOF, took to Facebook to write that when it comes to the "feeling thermometer" of the Taiwanese people toward Trump and Xi, far more Taiwanese like Trump. You said that this reflects to some extent the positive sentiment Taiwanese feel toward the U.S. and animosity toward China at this stage. As for the 2020 election, You said that in a three-way race among Tsai, Han, and Ko, Tsai has a large lead at 41.3 percent, with Han trailing at 28.7 percent, and Ko pulling up the rear at 22.6 percent. In a two-way race between Tsai and Han, Tsai has an even more commanding lead of 52.1 percent to Han's 34.7 percent, according to the survey.

The poll also found that at 30.2 percent, the Democratic Progressive Party (DPP) has a slight lead over the Kuomintang's (KMT's) 29.6 percent level of support. Meanwhile, the New Power Party is rapidly losing support, with only 6.7 percent still backing it, while the Taiwan People Party (TPP) has pulled ahead to gain the support of 8.1 percent of respondents.

The survey was carried out via telephone on Monday and Tuesday (Aug. 19 and 20). The poll gathered 1,085 valid samples and had a margin of error of 2.98 percentage points. TPOF chart showing Tsai ahead of Han and Ko in three-way race. 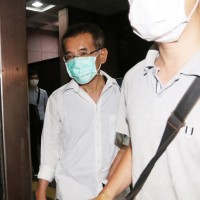 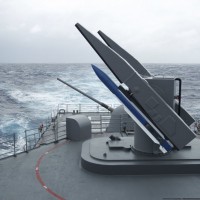