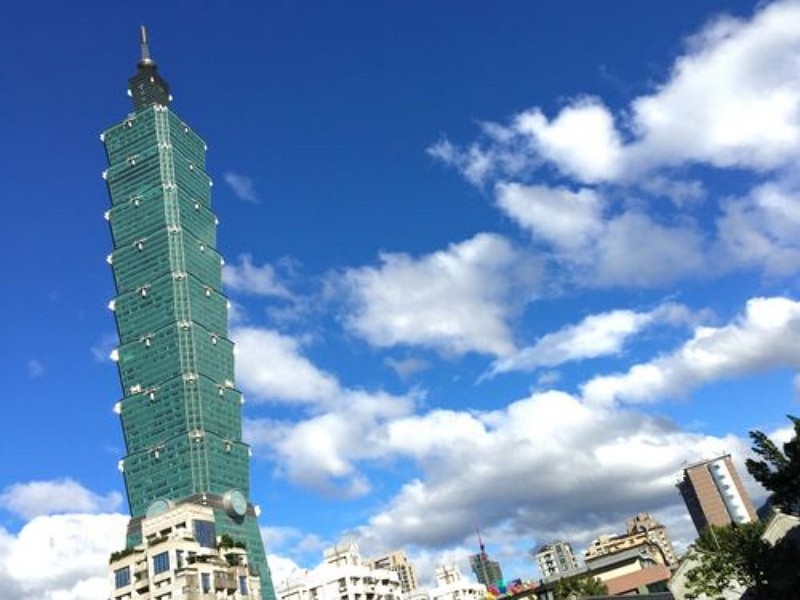 Taipei 26 (CNA) Although there is no prospect of Taiwan replacing Hong Kong as the region's main financial hub anytime soon, the Taiwan Institute of Economic Research (TIER) Monday urged the government to make better use of the nation's ample funds and embrace a long-term policy of developing it into a fund raising center.

At a news conference, TIER President Chang Chien-yi (張建一) said Monday that Taiwan is awash in high liquidity through its excess savings, a situation where desired savings exceed desired investments, which hit NT$2 trillion (US$63.59 billion) in recent years.

Such idle money should be better utilized by Taiwan's government to transform the country into a regional fund raising center, Chang said, urging new measures to attract hot money, a move which could boost Taiwan's visibility in global financial markets.

At a time when many prestigious international media, including the Financial Times have suggested the ongoing turmoil in Hong Kong could cause fund flight, some in Taiwan have begun to discuss the possibility of replacing Hong Kong as a regional financial hub.

However, Chang said Hong Kong has a high degree of business freedom, with the territory's history as a British colony paving the way for the territory to serve as a regional financial hub. Hong Kong was returned to Chinese rule in 1997 after more than 150 years as a colony.

The mechanism by which the Hong Kong dollar is pegged to the U.S. dollar has earned confidence in the territory's currency among foreign investors, which underpins its role as a regional financial center, he said.

Nevertheless, as a long term goal, transforming Taiwan into a regional fund raising hub is feasible if better use is made of its ample liquidity, Chang added.

Also at the news conference, where TIER released the July business sentiment of the local manufacturing sector, Chang said despite escalating trade friction between the United States and China, Taiwan expects to post a minimum 2 percent increase in gross domestic product (GDP) in 2019.

With more Taiwanese companies willing to invest at home to avoid the tariffs imposed or to be imposed by Washington on China-made goods, rising domestic investment is expected to boost Taiwan's GDP growth for 2019, the economist said

In July, TIER left its forecast for Taiwan's 2019 GDP growth at 2.12 percent from its previous estimate made in April, saying the country's capital formation growth for the year is expected to hit 5.90 percent, an improvement of 0.54 percentage points from the previous forecast and private investment growth could reach 5.20 percent, up 1.10 percentage points from the earlier estimate.

While the major central banks in the world, including the U.S. Federal Reserve, are starting to cut interest rates, Wu Meng-tao (吳孟道), director of TIER's sixth research division, said at the press conference that Taiwan's central bank is unlikely to follow suit at its monetary policy meeting scheduled for late September.

Wu said domestic demand is expected to help Taiwan offset the impact from global trade disputes so avoiding an increase in import costs at a time of higher domestic investment in production equipment. As a result, the central bank is expected not to cut interest rates anytime soon, which could devalue the Taiwan dollar and boost operating costs.

Wu said Taiwan's economic fundamentals remain sound so there is no urgent need for the central bank to lower interest rates.

According to TIER, the July composite index for the manufacturing sector, which gauges business sentiment among the manufacturers, rose 2.23 points from a month earlier to 95.30.