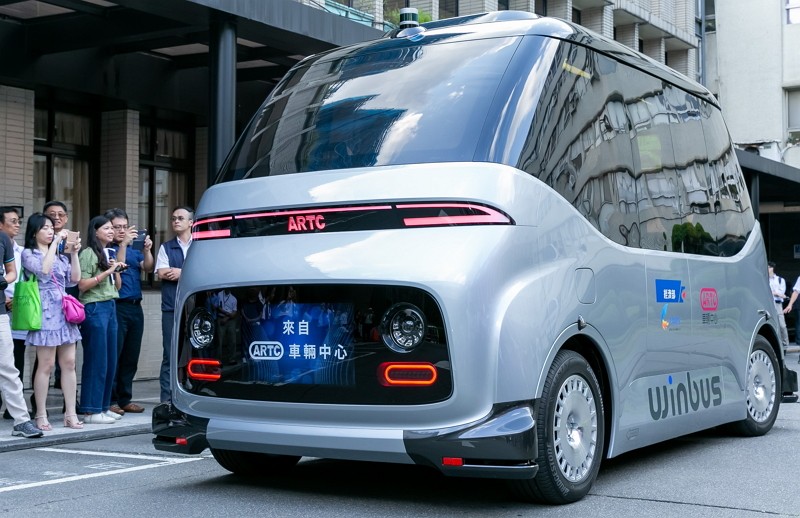 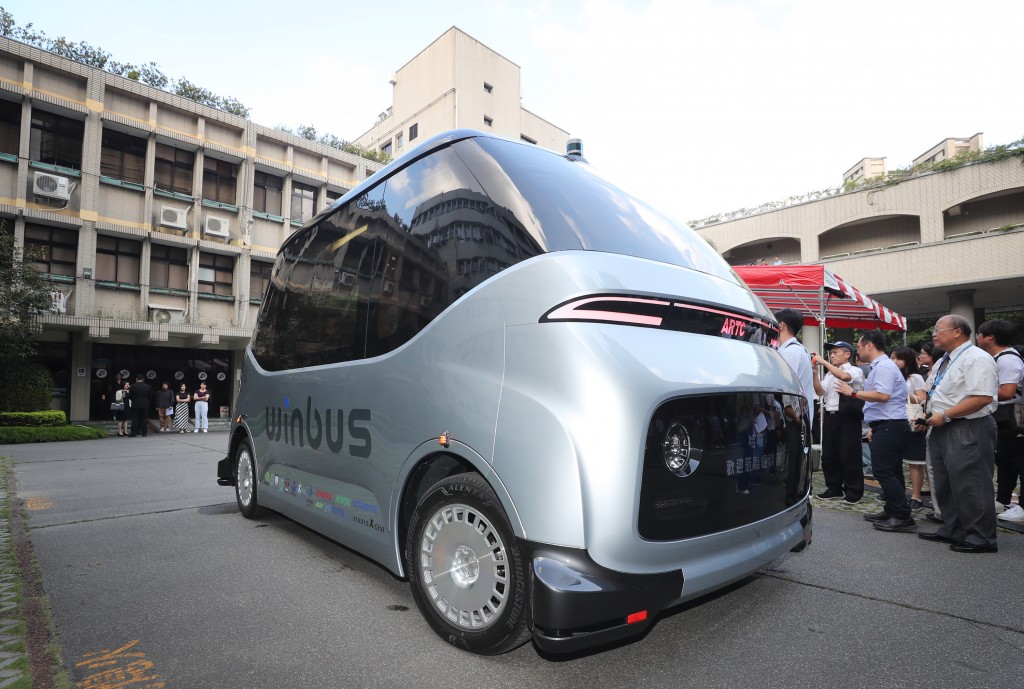 TAIPEI (Taiwan News) – Taiwan unveiled an autonomous electric mini-bus on Monday (Aug. 26), which has an optimized positioning system and will undergo testing later this year before entering mass production by the end of 2021.

The driverless “WinBus” was designed by the government-funded Automotive Research & Testing Center, based in Changhua County, in collaboration with more than 20 industry groups. The project received NT$40 million (US$1.26 million) in sponsorship from the Department of Industrial Technology (DOIT) of the Ministry of Economic Affairs (MOEA), reported CNA.

According to MOEA Minister Shen Jong-chin (沈榮津), WinBus has three positioning systems, compared to American manufacturer Tesla’s one. This enables the self-driving bus to shift to the best navigation system according to the topography.

WinBus will also be a research platform for local companies to develop customized systems and meet specialized needs. Advancements in the autonomous technologies are expected to help drive sales to a broader international market, wrote the report.

The domestically-developed vehicle meets Level 4 - High Driving Automation standards, as set out by the U.S. Society of Automotive Engineers (SAE). This means the car delivers performance “without any expectation that a user will respond to a request to intervene.” 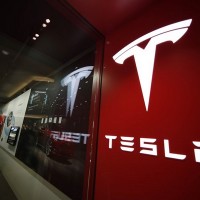