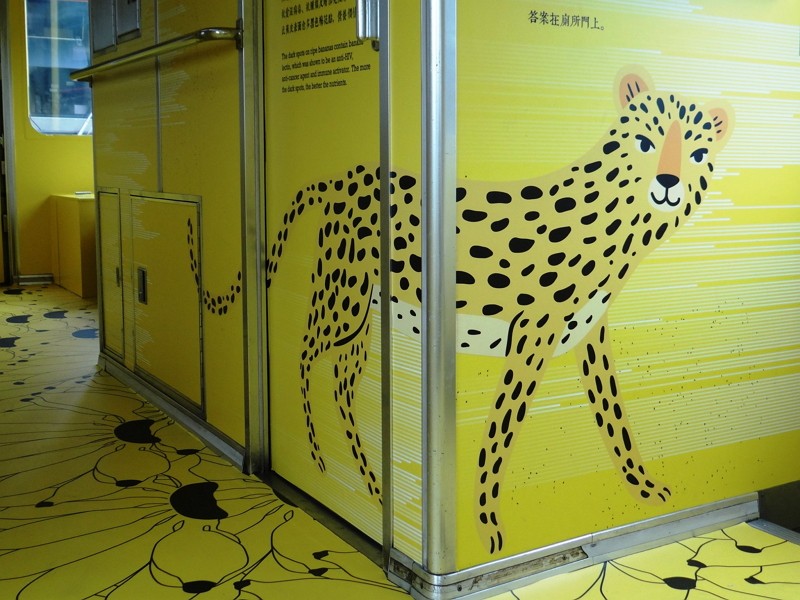 TAIPEI (Taiwan News) – A campaign to promote the importance of leopard cat protection in Taiwan by decorating the interior of trains turned out to be rather embarrassing, as the illustrations of the endangered animal have drawn criticism for bearing a strong resemblance to the leopard, a much larger member of the cat family not found in Taiwan.

A project jointly sponsored by the Tourism Bureau and Taiwan Railways Administration has embellished trains running the Jiji Line (集集線) between Changhua and Nantou counties with a yellow leopard cat theme. The design, however, has been blasted for looking more like the leopard than the leopard cat, reported the Central News Agency.

Chiang Meng-chih (江孟芝), the Taiwanese designer behind the project, has also been criticized for allegedly plagiarizing a Russian artist's illustrations of leopards. Chiang later admitted the image was bought from stock photography provider Shutterstock but denied allegations that she was a copycat, wrote the China Times.

In response, a new team was enlisted to overhaul the leopard cat visuals with the assistance of experts from the Endemic Species Research Institute, said Chou Yung-hui (周永暉), director-general of the Tourism Bureau. The new design will be released in the coming days.

Taiwan has implemented incentives for aiding in the conservation of the animal starting July 1 of this year, including cash rewards to farmers who adopt protective measures. Nevertheless, reports continue of cats being struck by vehicles, the latest incident being the death of a mother and cub in Miaoli County only last week. 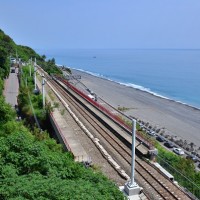 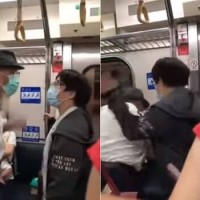 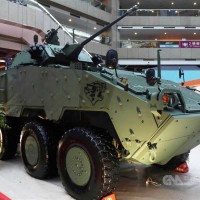 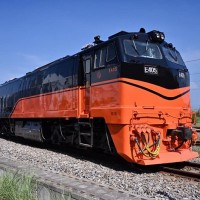