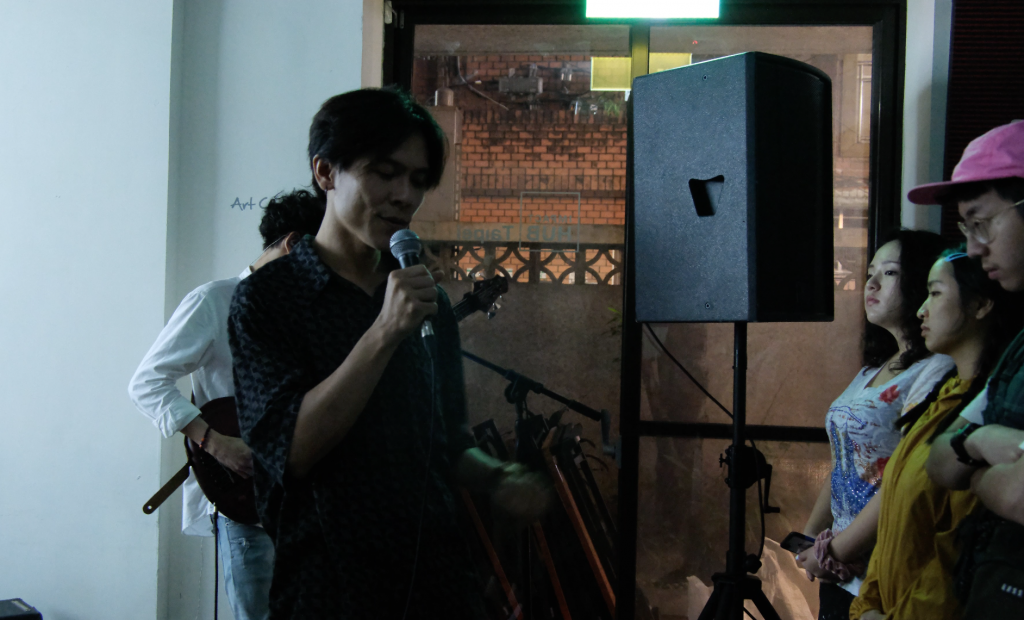 TAIPEI (Taiwan News) — A special preview show of the Chill Out music festival was held in a co-working space in Taipei on Sunday (Aug. 25) evening.

The music festival, since its inception in 2018, has established itself as an autumn festival held in a metropolis, with the aim of providing a platform for emerging independent musicians and bands in Taiwan.

Typhoon Bailu, which brought heavy rainfalls to many parts of Taiwan in recent days, has dispelled the summer’s heat and humidity on the island to make way for breezes and cool air. Sunday’s show opened in a rather comfortable evening that feels like autumn. According to the organizer, the special preview was open to those who have already purchased the ticket to the two-day music festival. Held in an indoor space hidden in an alley of the hustling capital, the show will be more of a house party exclusive to fans than a conventional concert.

The 2019 Chill Out Festival is scheduled for Oct. 19-20 at the Gongguan Waterfront Plaza in Taipei. The lineup includes LINION, YELLOW, Deca joins, 9m88, with more to be announced soon. 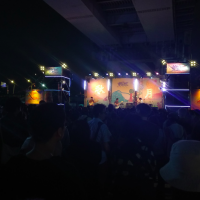 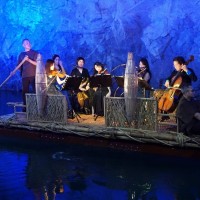 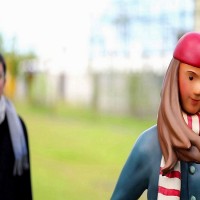