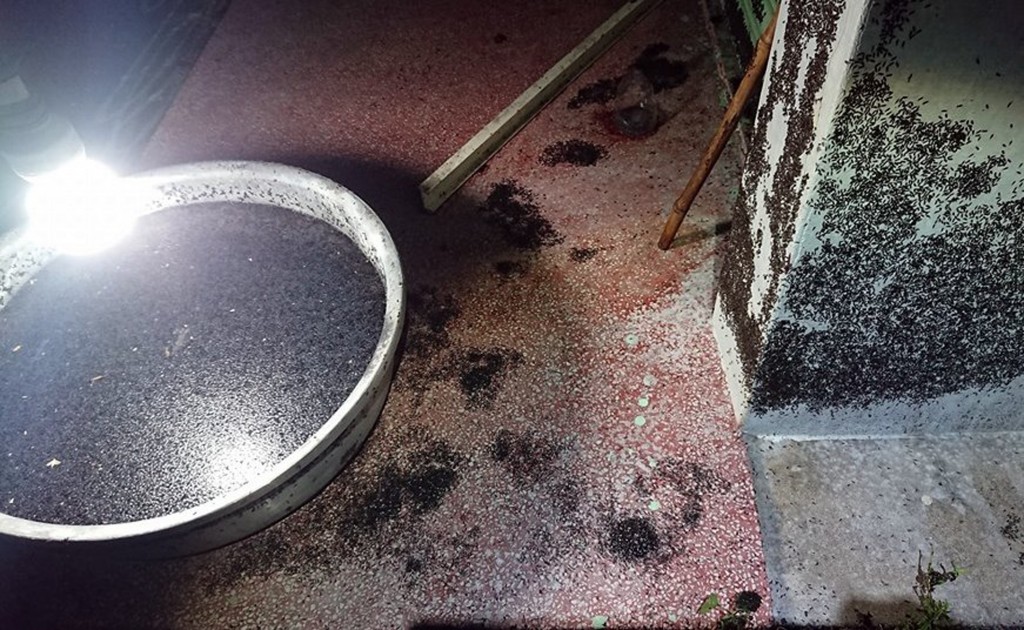 The unwanted visitors started arriving in Zhongpu in August 2015, annoying residents by invading their homes as soon as they turned on lights in the evening, the Central News Agency reported.

At the time, residents started using sticky paper and bowls of water to catch the insects, according to Hsu Shao-tang (徐紹唐), the former chairman of a Chiayi County rescue association. In one night, they would catch thousands of ants, he said.

The latest wave arrived Friday (August 23) night, according to Hsu. He had turned on just one light inside his home and gone out for a two-hour walk. When he came back, he found thousands of ants covering the pillars of the house and decided to take them on with a flamethrower, CNA reported.

The water in the bowls he had placed to drown the insects looked like as black as sesame soup, Hsu said. Experts advise spraying liquid soap to kill the ants, but the method is still in its experimental stage.

Flying ants or alates are ants which have matured and fly out to mate and start new colonies, usually all simultaneously in swarms when weather conditions are right, giving rise to the phenomenon of the “Flying Ant Day,” even though their flight can be spread out over several weeks. 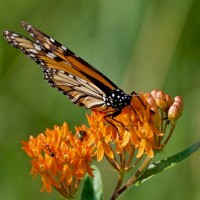 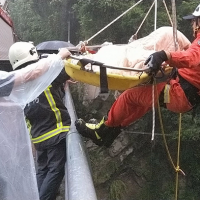 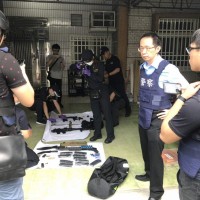 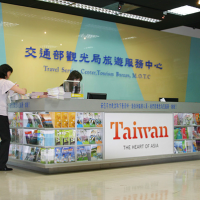 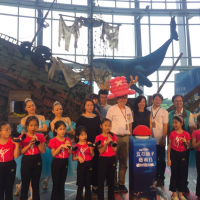