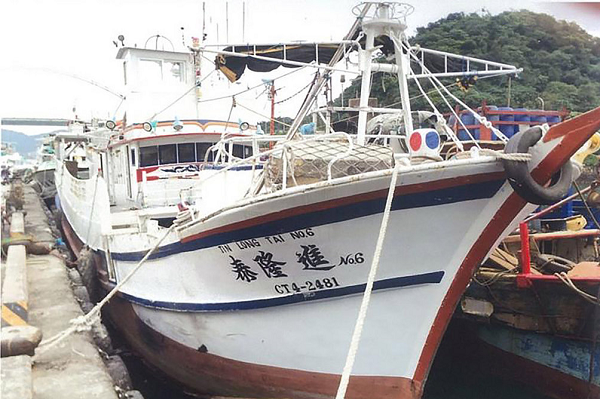 TAIPEI (Taiwan News) – After the Taiwanese fishing boat the Jin Longtai No. 6 (進隆泰6號) was reported missing on Aug. 21, Taiwanese authorities asked U.S. and Japanese agencies to assist in locating the ship.

On Friday (Aug. 23), it was reported that the U.S. had located the wreckage of a ship in the vicinity of the Jin Longtai’s last known location. In was speculated that the nearest geographic feature to the boat when it went missing was the Midway Atoll in the middle of the Pacific Ocean.

The message from the U.S. agency, as reported by CNA, did not includes details of the wreckage nor speculate on what may have happened. While the wreckage has yet to be officially confirmed as the Jin Longtai No. 6, the report states that a search and rescue mission is underway for any survivors of the incident.