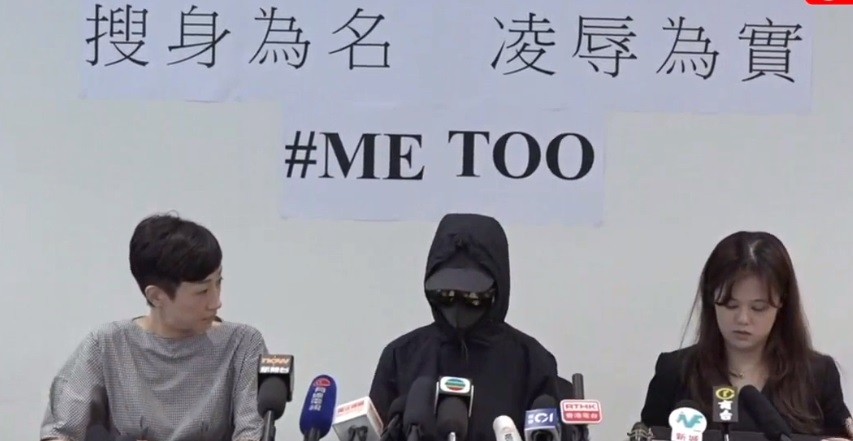 TAIPEI (Taiwan News) – A female protester surnamed Lui (呂) said during a conference on Friday afternoon (Aug. 23) that two female police officers commanded her to strip completely naked while they searched her two weeks ago.

Lui was accompanied by Legislative Council member Tanya Chan (陳淑莊) and two lawyers at the conference. One lawyer explained that they could not disclose the details regarding her prosecution since it is now under way in court.

According to Lui, she was injured while being arrested and was therefore sent to a hospital before her trial. She was originally scheduled to be escorted to the court directly when released from the hospital, but she was instead sent to a police station, where she was strip searched by two female police officers.

The young woman had already been searched thoroughly before she entered the hospital and had since been wearing a hospital gown. The clothes sent by her family on the day of the trial were also inspected by police before Lui put them on under surveillance, meaning Lui had no chance to sneak any illegal items into court, said her lawyer.

Nevertheless, she was brought into a room at the police station, where two female police officers commanded her to take off all of her clothes, telling her “Because you are a criminal, you violated the law. The police have the right to take off all your clothes.”

At first, Lui tried to cover her private parts, but one of the officers repeatedly poked her arms and inner thighs with a pen, demanding that she open up her legs. Lui said that she had not noticed whether the door was locked or not, but there were a dozen male police officers standing outside the room when she left the room after roughly half an hour of humiliation.

During the search, neither of the female police wore gloves as required by law. Lui’s lawyer said that it showed the police searched her not out of necessity but with the intent of humiliating and exacting revenge on the detained protester, describing the process as worse than a “victorious country's treatment of a P.O.W.”

Chan and Lui’s lawyers said they plan to sue the two officers, whose numbers were made public during the conference, for both “indecent assault” and “conventional assault.” Chan added that it is simply shocking and unacceptable that the Hong Kong police increasingly violate the law and basic human rights during the ongoing anti-extradition bill protests.

Lui said she has experienced depression and did not even dare to leave her room after the incident. However, after hearing word that more than 30 arrested “brothers and sisters” in Hong Kong had had bones broken while in custody, she believed she needed to be the first one to speak out against the police's brutality against detained protesters. 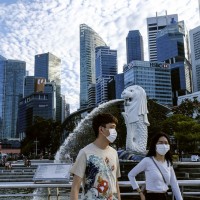 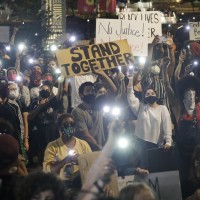