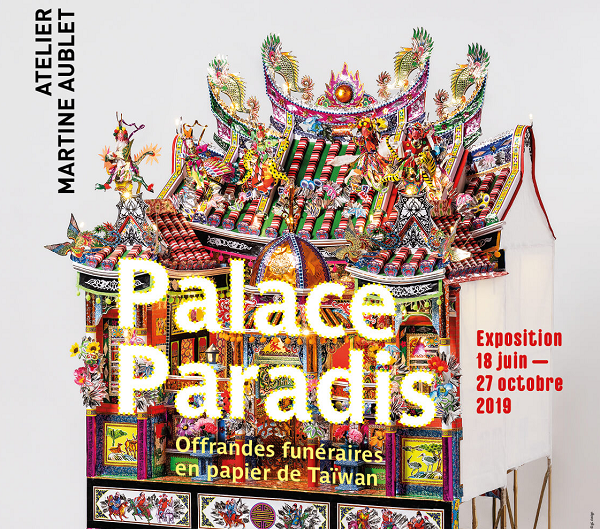 TAIPEI (Taiwan News) – This summer at the Musée du Quai Branly in Paris, France, an exhibition is being held in cooperation with the Cultural Center of Taiwan in Paris (法國台灣文化中心) and the Kaohsiung Museum of Fine Arts to showcase the cultural tradition of burning various paper items as tribute to family ancestors.

The exhibition “Palace Paradis: Paper Funeral Offerings in Taiwan” provides visitors with an insightful look at Taiwanese culture and traditional religious practices through an array of stunning paper sculptures. The exhibition reflects a curious blend of the modern and the ancient.

The museum is displaying artworks from two Taiwanese paper studios, Hsin-Hsin and Skea. According to the museum’s event site, the exhibition’s décor highlights the “poetic, sometimes exuberant, dimension of these ephemeral items” as they go up in flames as part of funerary rituals.

“We have all dreamed of enjoying earthly pleasures again after death. That is the purpose of paper funeral items, burned to ensure the material comfort of the deceased in the afterlife. These ephemeral, realistic replicas with colorful details reflect consumer society but mostly illustrate the very ancient notion of mutual dependency between living people and their ancestors.”

The exhibition opened June 18 and will run through Oct. 27. A popular guide to art and culture, the “Sortir à Paris” magazine has called the “Palace Paradis” one of the top ten must-see exhibitions in Paris this summer.

Among the items on display are intricately crafted traditional temples, several automobiles, home furnishings, and even miniature dinner sets. The Liberty Times reports that the exhibited items are divided into two types, with traditional funerary items contrasted with a variety of luxury goods emblematic of the modern age.

Check out some of the pieces on display as photographed by the Ministry of Culture. 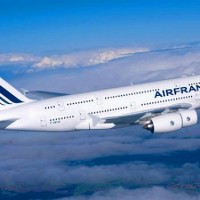 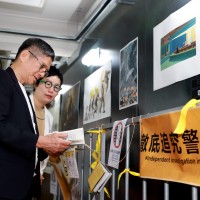 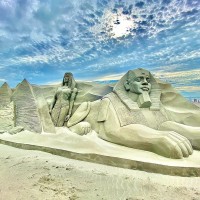 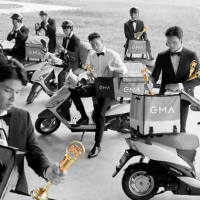 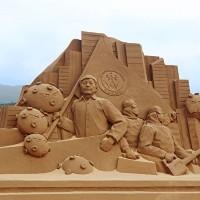