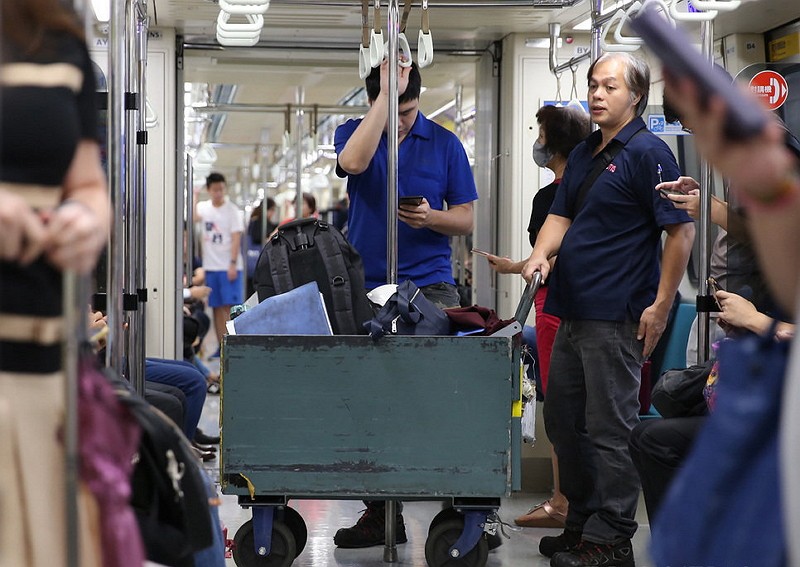 Taipei (CNA) Taiwan's unemployment rate rose slightly in July due to the entry of new graduates to the job market, the Directorate General of Budget, Accounting and Statistics (DGBAS) said Thursday.

The unemployment rate for July rose 0.09 percentage points from a month earlier to 3.82 percent, which was the highest in 11 months, according to DGBAS data.

According to the DGBAS, the slight rise in unemployment was due mainly to an increase in first-time jobseekers as university graduates entered the market.

The DGBAS said, however, that the effects of the graduation season on the jobless rate will slowly subside in September.

Pan Ning-hsin (潘寧馨), deputy director of the DGBAS census department, said that while the unemployment rate usually rises in the June-August graduation period, the higher jobless rate in July can also be attributed to businesses shutting down.

In July, about 1,000 enterprises in Taiwan went out of business, according to Pan.

Based on the data, the jobless rate for July after seasonal adjustment was down 0.02 percentage points from the previous month at 3.72 percent, which Pan attributed to an increase in the number of overseas Taiwanese businesses returning home.