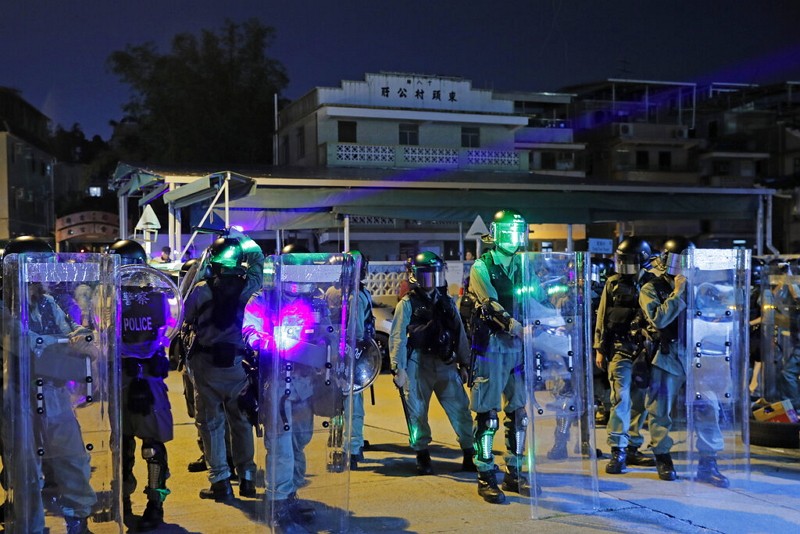 TAIPEI (Taiwan News) – Australia has emerged as an ideal destination for Hong Kong millionaires who are looking to emigrate from the Chinese semi-autonomous territory reeling from political turmoil.

A notable rise in applications for the Significant Investor Visa (SIV) program, which grants direct residency to applicants, has been filed with the New South Wales state migration department over the past months, reported Reuters. Interested individuals have to invest at least A$5 million (US$3.4 million) to be eligible for the program.

The SIV program had previously been a magnet for Chinese citizens, but its attractiveness is reduced as the country has imposed tougher investment requirements, wrote Reuters. According to the report, the scheme prohibits direct investment in real estate while requiring a minimum of 40 percent of the A$5 million to be invested in small-cap and venture capital (VC) funds.

Taiwan has also seen a surge of immigrants from Hong Kong this year, with a 28 percent year-on-year increase during the first seven months, reported Bloomberg. The report suggested that Taiwan is a popular choice due to its being considered a safe haven with more affordable rents.