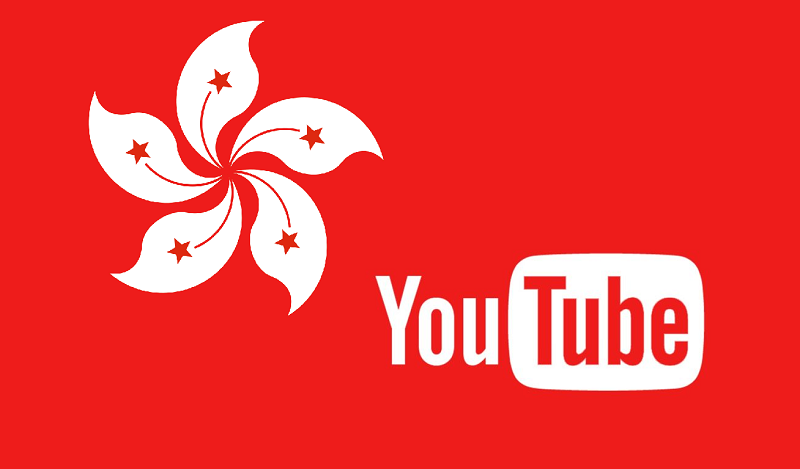 SAN FRANCISCO (AP) — YouTube says it disabled more than 200 videos this week that appeared to be part of a coordinated effort to spread misinformation about the ongoing protests in Hong Kong.

From the Google press release:

Earlier this week, as part of our ongoing efforts to combat coordinated influence operations, we disabled 210 channels on YouTube when we discovered channels in this network behaved in a coordinated manner while uploading videos related to the ongoing protests in Hong Kong. This discovery was consistent with recent observations and actions related to China announced by Facebook and Twitter.

Social media companies have faced criticism about the spread of misinformation on their sites and have taken actions to combat the spread in recent months.