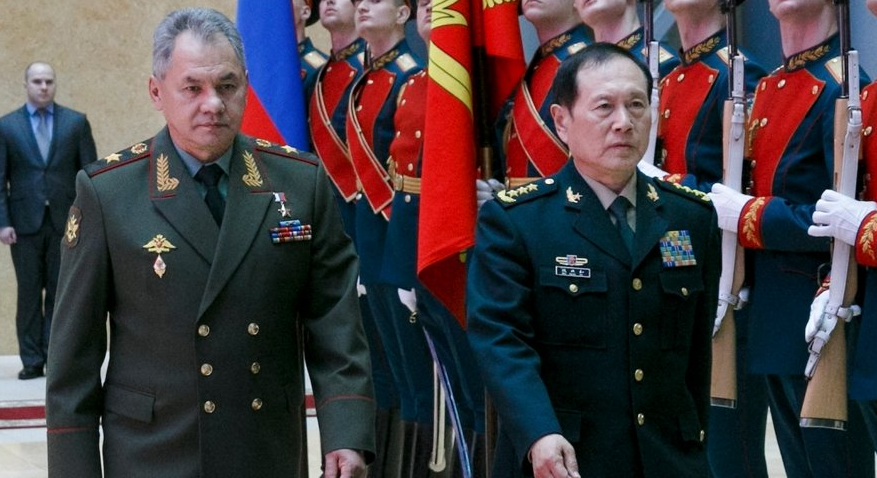 TAIPEI (Taiwan News) – Russia is preparing to host a series of international war games known as the Tsentr (Center) Strategic Command and Staff Drills next month from Sept. 16-21. China’s PLA forces will participate along with six other national militaries including troops from India, Pakistan, Kazakhstan, Kyrgyzstan, Tajikistan and Uzbekistan.

The Tsentr 2019 war games will take places in eight geographic locations throughout Russia, including naval exercises on the Caspian Sea, according to Russia’s Ministry of Defense. In total over 128,000 military personnel from the eight nations are expected to participate.

The war games will be divided into two phases, reports CNA. The first will focus on anti-terror drills and limited counter-strike operations, while the second will simulate larger battlefield scenarios to develop troop readiness.