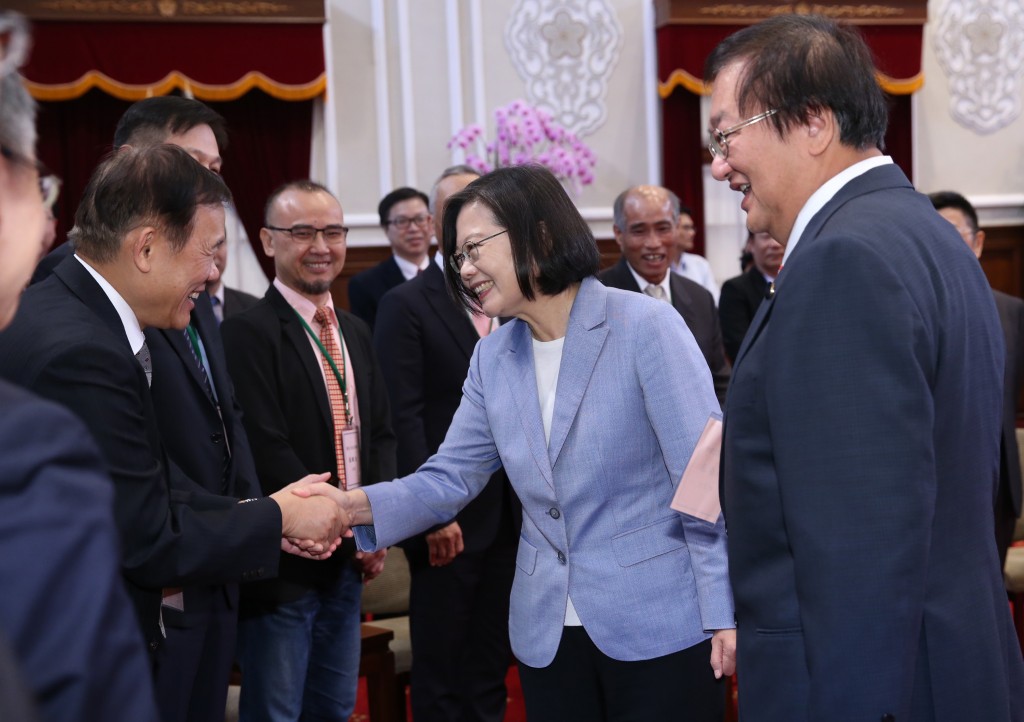 Tsai met with Taiwan Medical Association (TMA) representatives at the Presidential Office. The government is mulling over a draft bill that covers reimbursement for injuries at work and pension plans, remarked Tsai.

Lawmakers have also been discussing a bill designed to handle medical disputes, said Tsai. She added that working conditions and long shifts need to be resolved as Taiwan becomes a super-aged society.

Medical disputes between doctors and patients, and long working hours for medical workers have become major issues in recent years. This has led to a brain drain, even though the island boasts advanced medical technology and comprehensive national health insurance.

The president called for more dialogue between the authorities and the healthcare sector to better address the needs of medical workers. Tsai also praised Taiwan’s doctors for their contributions and service in cities, the countryside and less-developed allied nations.